Ellyse Perry: "It’s never been about pleasing someone else." 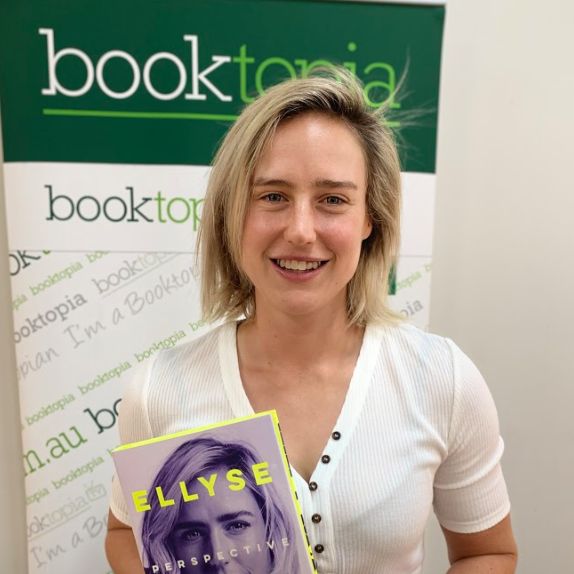 Currently the world's top ranked women's all-rounder, Ellyse Perry has solidified herself in the national cricket team across all formats, as well as with the NSW Breakers, and the Sydney Sixers in the Women's Big Bash League. Ellyse is the first player in Big Bash history, male or female, to reach 2000 runs. Booktopia’s Joel and Shanu sat down with Ellyse to chat about her book Perspective, a book of shared insights from one of Australia’s most exceptional athletes. Books mentioned in this podcast: Perspective by Ellyse Perry —> http://bit.ly/2CFA7iB Hosts: Joel Naoum and Shanu Prasad Guest: Ellyse Perry
Download episode Share Share