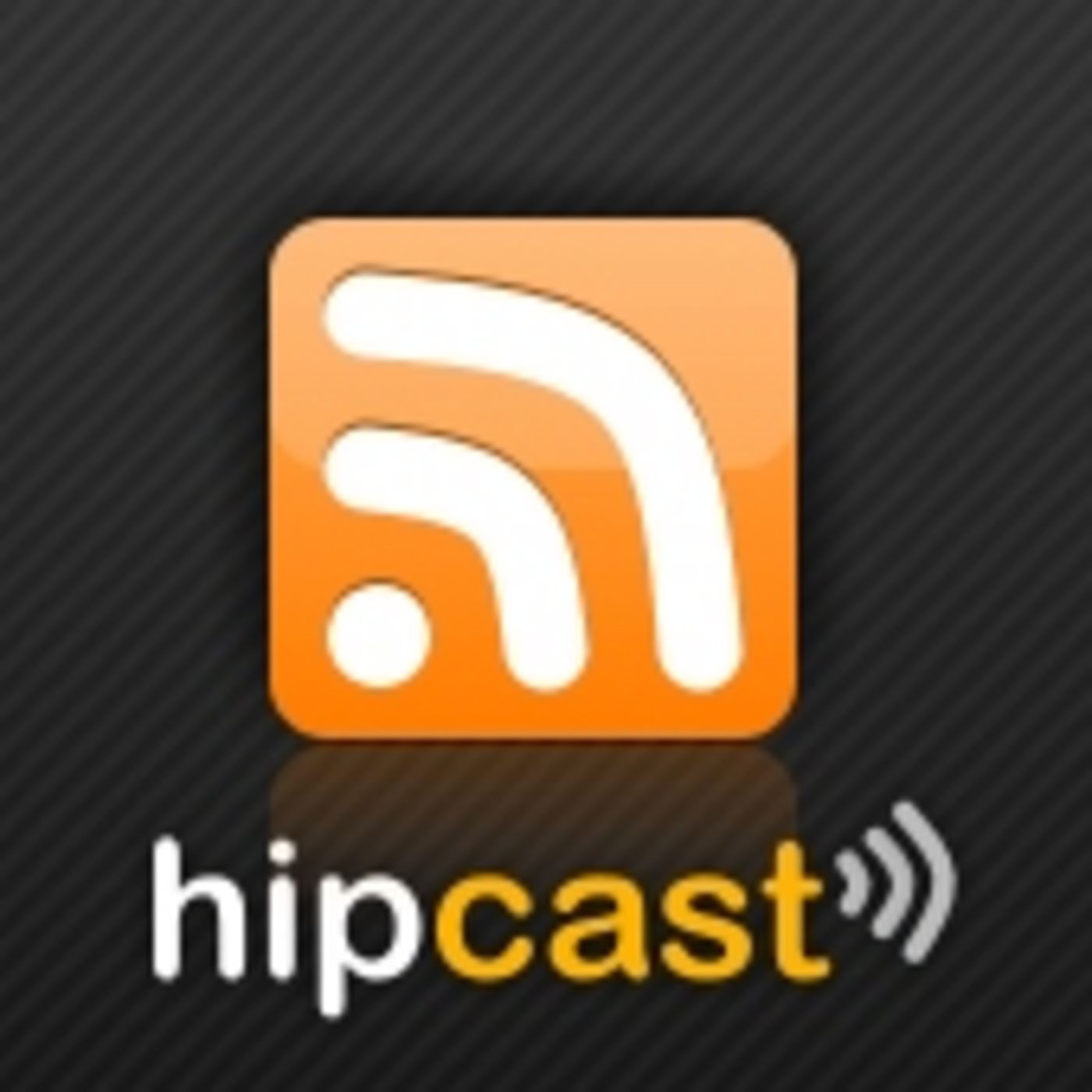 Lily Tomlin leading a gospel? Jeff Goldblum as a hippie that doesn't speak? A political rally with Ned Beatty working behind the scenes? Henry Gibson as America's favorite folk singer? This movie sounds like a bad dream but it's actually an Academy Award nominated film from 1975 and is directed by Robert Altman. We were off for a few weeks so we decided to drop two episodes this week in our return and this one - this one you don't want to miss. If you listen to one episode of the Time Capsule Movie Review, make this the one. Will 'Nashville' make it into our Time Capsule or is it best left forgotten? Find out in this episode and the answer may just surprise you!
Download episode Share Share