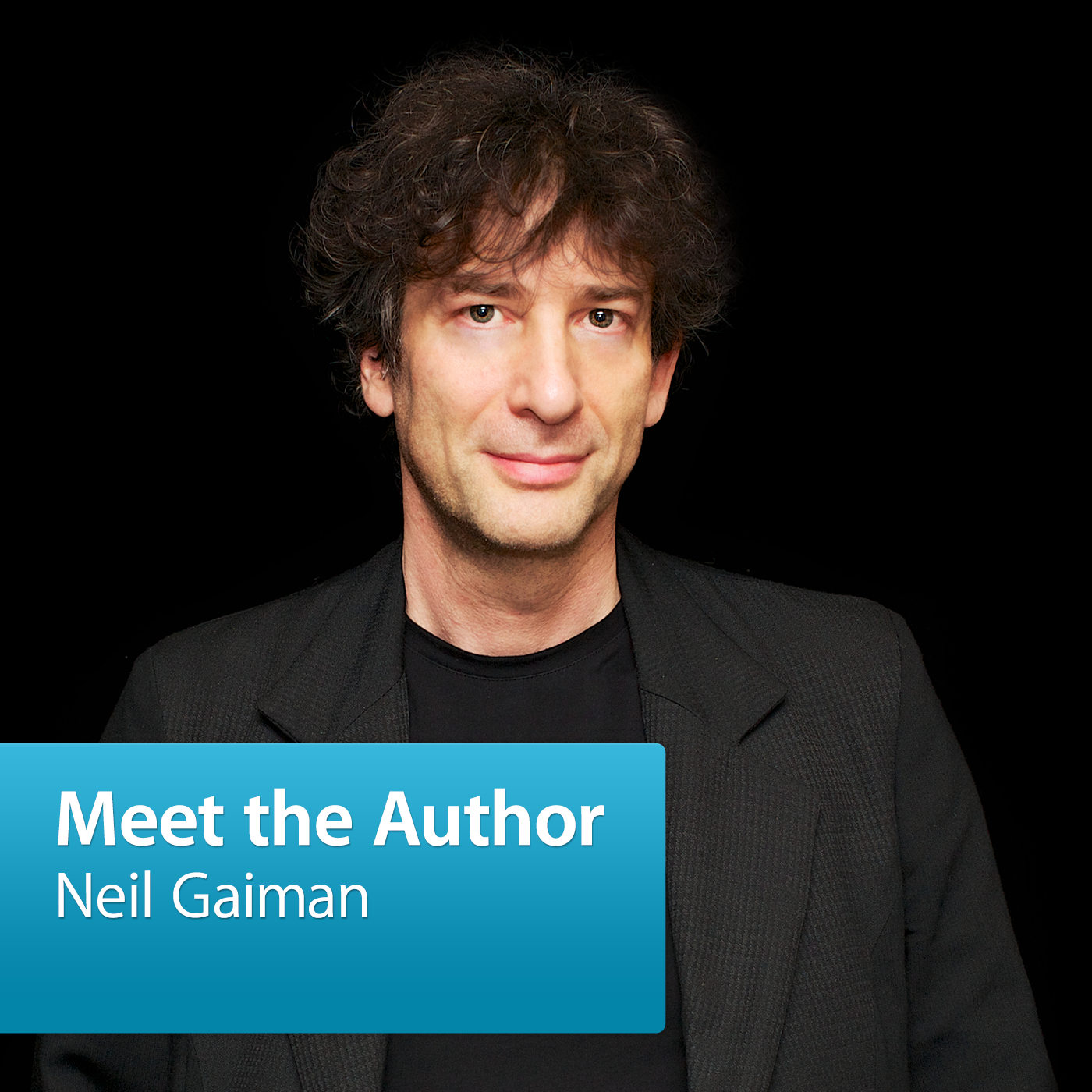 Author, screenwriter, graphic novelist and all-round geek idol Neil Gaiman discusses The Ocean at the End of the Lane, his first novel for adults in over eight years. Credited as one of the top living postmodern writers, and winner of the Newbery and Carnegie Medals, his works include The Sandman, Coraline, Stardust, American Gods, a Douglas Adams biography and two Doctor Who episodes.
Download episode Share Share