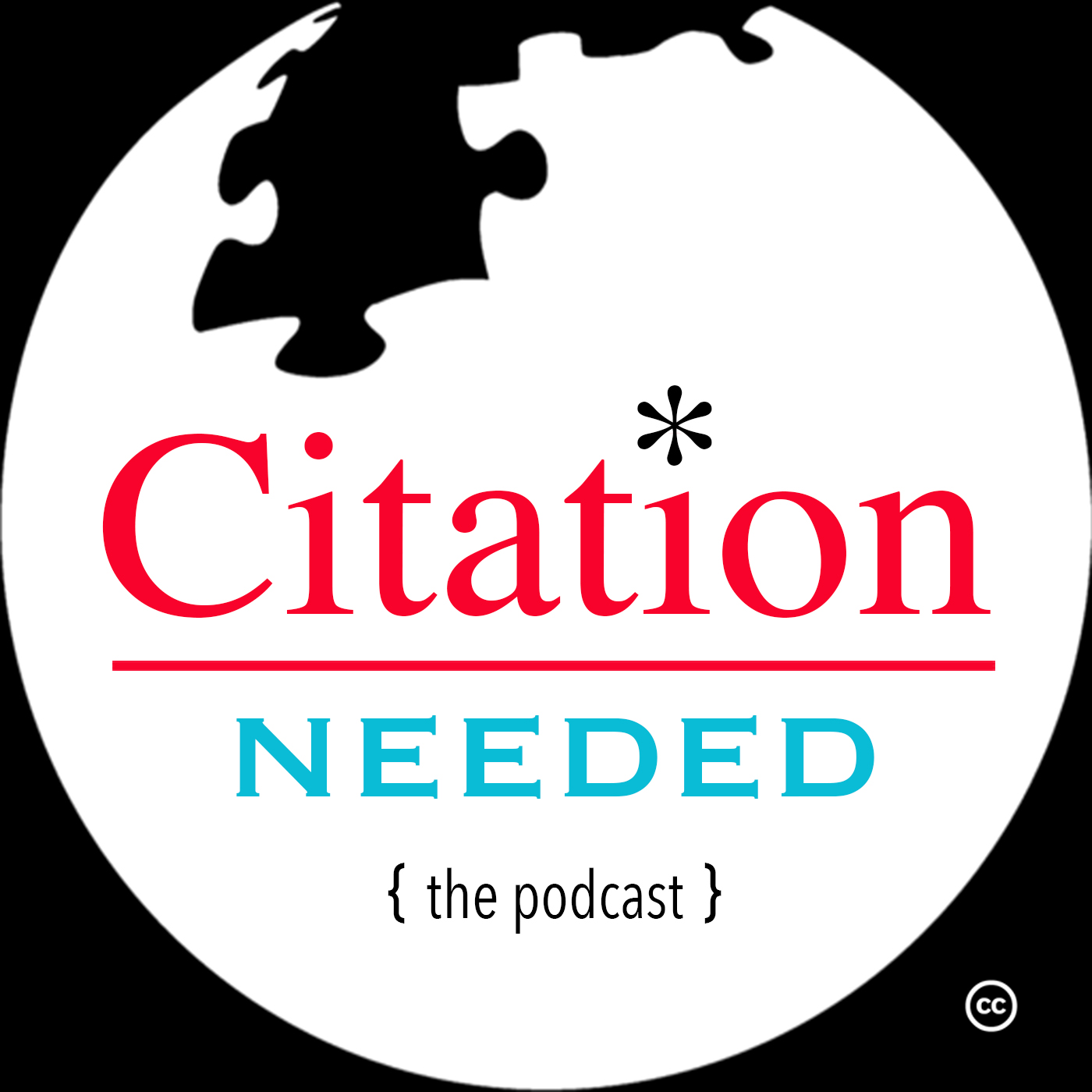 The Tribunal of the Holy Office of the Inquisition (Spanish: Tribunal del Santo Oficio de la Inquisición), commonly known as the Spanish Inquisition (Inquisición española), was established in 1478 by Catholic Monarchs Ferdinand II of Aragon and Isabella I of Castile. It was intended to maintain Catholic orthodoxy in their kingdoms and to replace the Medieval Inquisition, which was under Papal control. It became the most substantive of the three different manifestations of the wider Catholic Inquisition along with the Roman Inquisition and Portuguese Inquisition. The "Spanish Inquisition" may be defined broadly, operating in Spain and in all Spanish colonies and territories, which included the Canary Islands, the Kingdom of Naples,[citation needed] and all Spanish possessions in North, Central, and South America. According to modern estimates, around 150,000 were prosecuted for various offenses during the three-century duration of the Spanish Inquisition, out of which between 3,000 and 5,000 were executed (~2.7% of all cases).

Our theme song was written and performed by Anna Bosnick. If you’d like to support the show on a per episode basis, you can find our Patreon page here. Be sure to check our website for more details.