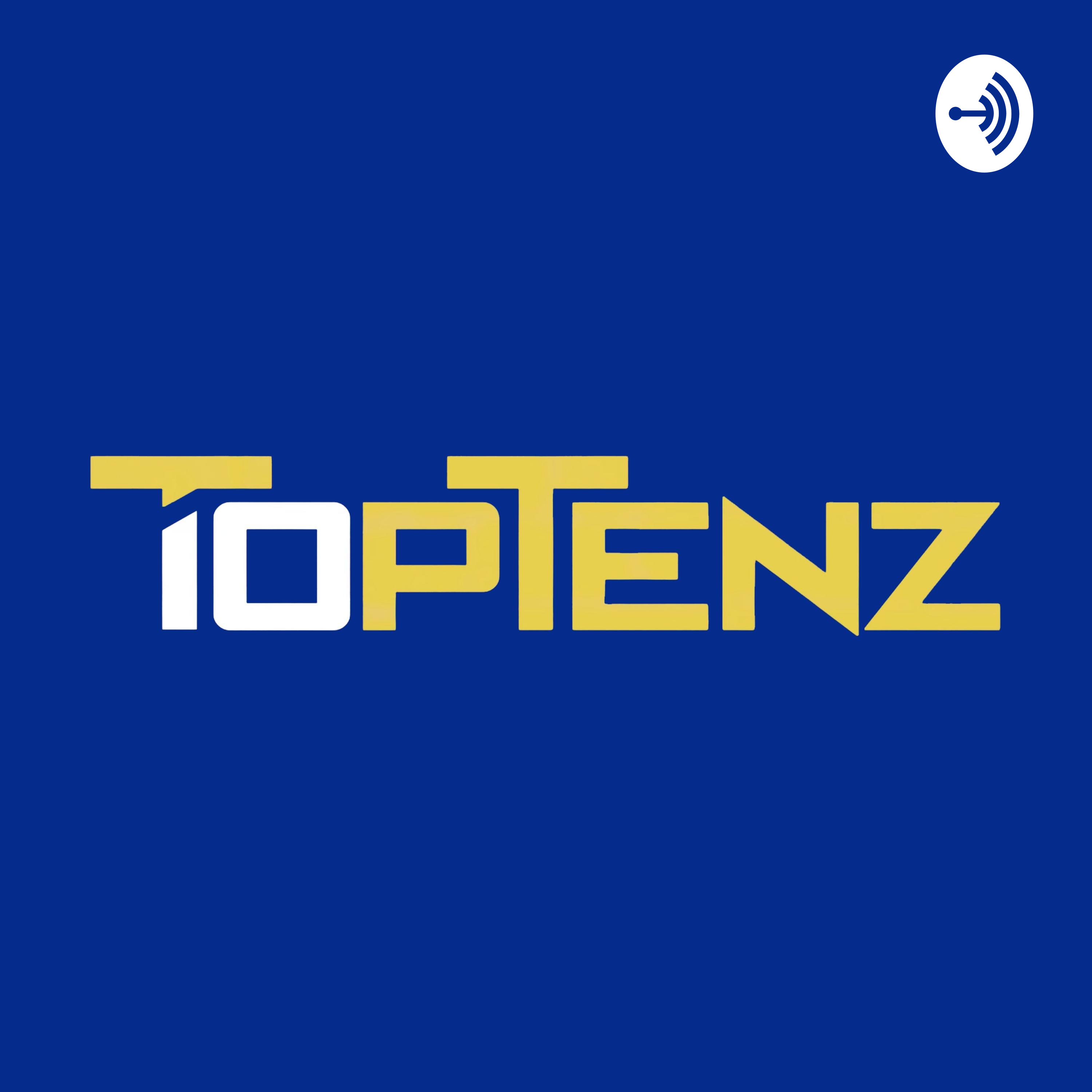 There was a time in history when piracy became so rampant that several trading ships, which ferried huge amount of treasures and valuable goods, were plundered by the most skillful pirates the world has ever known. This particular period, known as the Golden Age of Piracy, threatened international trading from 1680 until 1725. Within that span of time, pirates such as Blackbeard, Henry Morgan, Captain Kidd, and Calico Jack gained notorious reputations for successfully overpowering not only trading ships, but also naval military forces, which cemented their legacy in piracy.