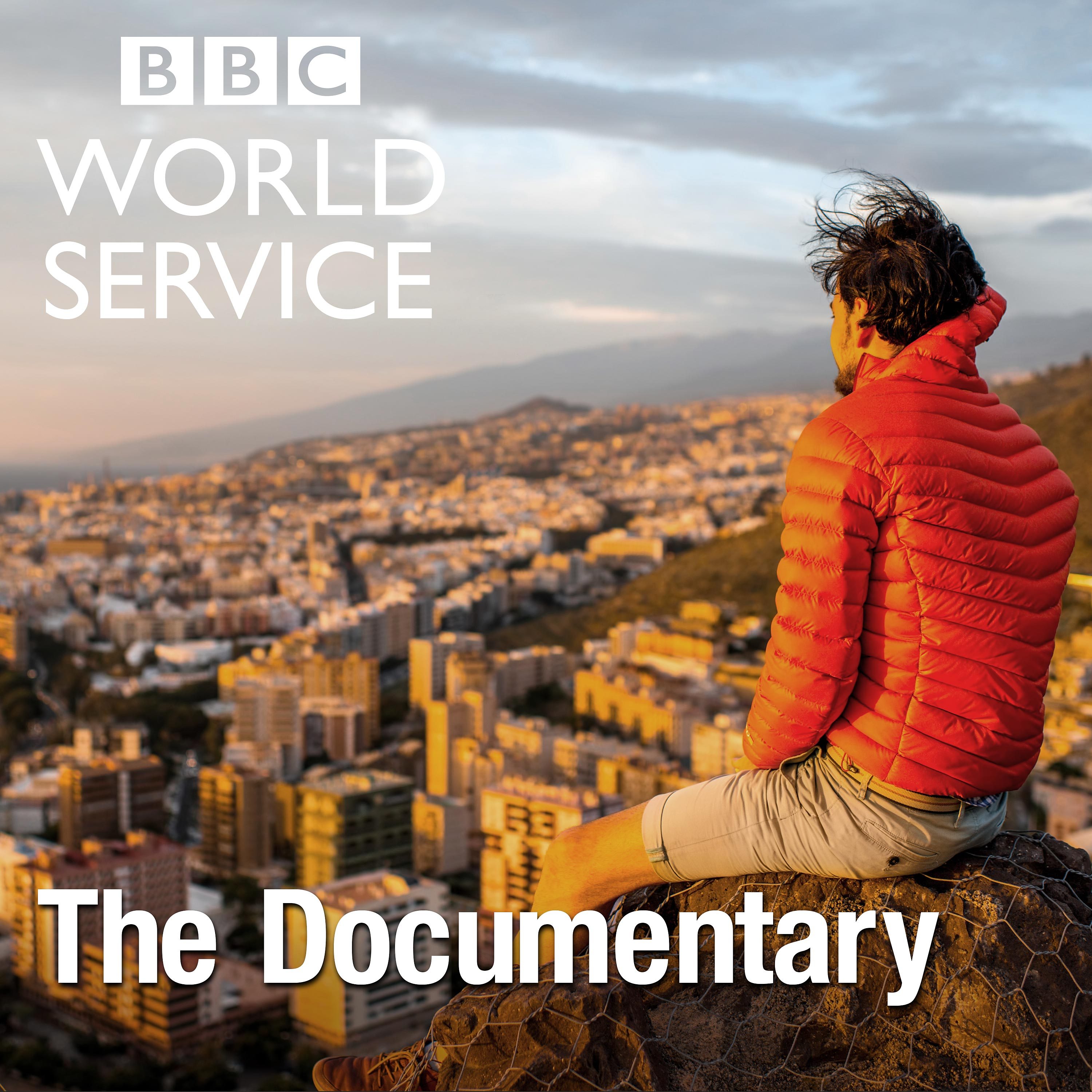 How Communist East Germany tried to influence Africa via radio, during the Cold War. The West often saw the GDR as a grim and grey place, so it’s something of a surprise to find a radio station based in East Berlin playing swinging African tunes. Yet Radio Berlin International (RBI), the ‘voice of the German Democratic Republic’, made it all happen over the many years it broadcast to Africa. It built on the little known strong bonds between East Germany and several large states in Africa such as Tanzania and Angola during the 1960s, ‘70s and ‘80s
Download episode Share Share