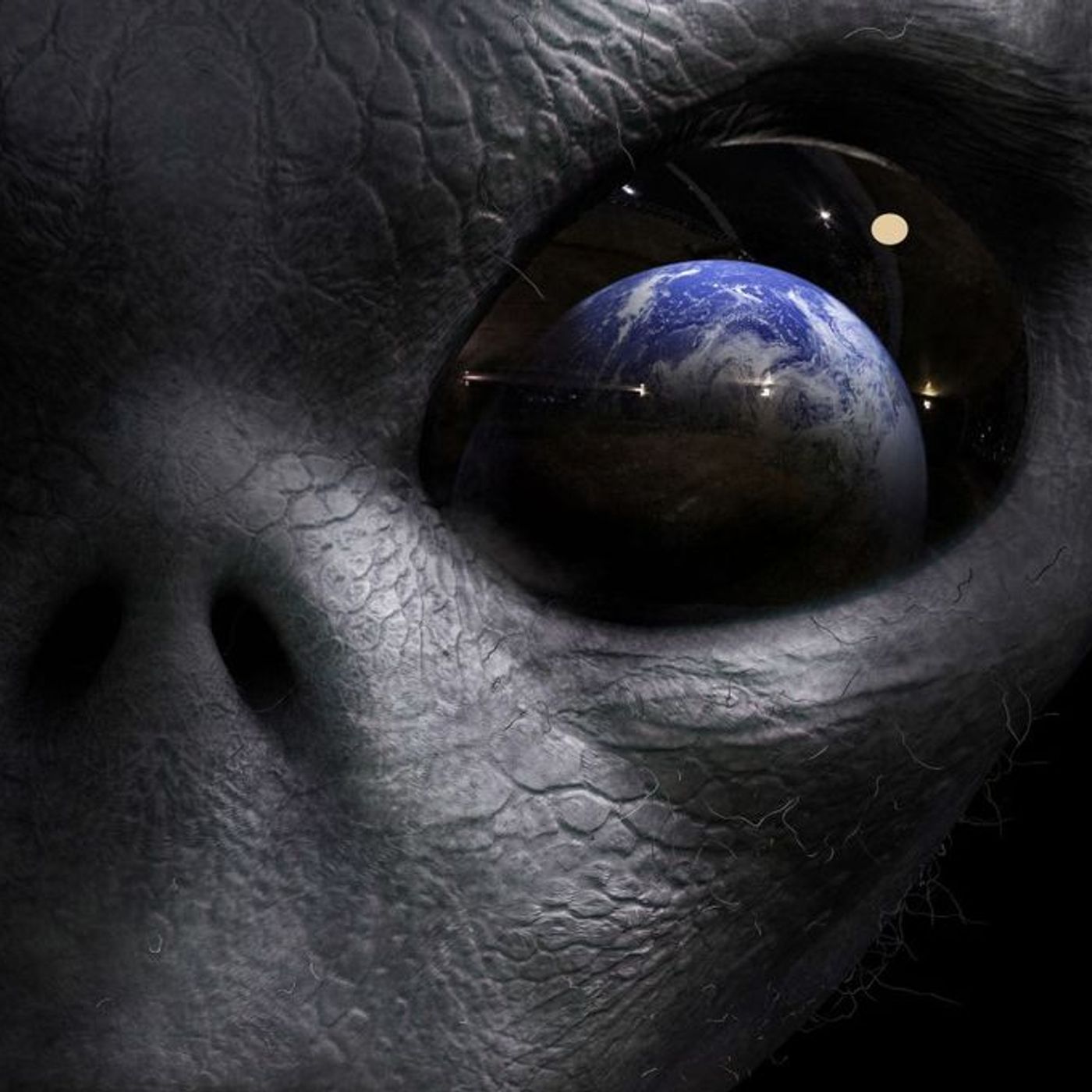 Alien life is out there, but our theories are probably steering us away from it
Link: https://theconversation.com/alien-life-is-out-there-but-our-theories-are-probably-steering-us-away-from-it-124042

If we discovered evidence of alien life, would we even realise it? Life on other planets could be so different from what we’re used to that we might not recognise any biological signatures that it produces.

This is a big issue for those involved in the search for extraterrestrial life. As Scott Gaudi of Nasa’s Advisory Council has said: “One thing I am quite sure of, now having spent more than 20 years in this field of exoplanets … expect the unexpected.”

Many results seem to tell us that expecting the unexpected is extraordinarily difficult. “We often miss what we don’t expect to see,” according to cognitive psychologist Daniel Simons, famous for his work on inattentional blindness. His experiments have shown how people can miss a gorilla banging its chest in front of their eyes. Similar experiments also show how blind we are to non-standard playing cards such as a black four of hearts.

For example, when scientists first found evidence of low amounts of ozone in the atmosphere above Antarctica, they initially dismissed it as bad data. With no prior theoretical reason to expect a hole, the scientists ruled it out in advance. Thankfully, they were minded to double check, and the discovery was made.

In the search for extraterrestrial life, scientists must be thoroughly open-minded. And this means a certain amount of encouragement for non-mainstream ideas and techniques. Examples from past science (including very recent ones) show that non-mainstream ideas can sometimes be strongly held back. Space agencies such as NASA must learn from such cases if they truly believe that, in the search for alien life, we should “expect the unexpected”.

•A team of scientists have calculated how long it would take four operating spacecraft to reach the nearest star.
•The researchers compared the predicted paths of four spacecraft to the paths of nearby stars, as measured by the Gaia space telescope, to see where and when they might overlap.
•According to their work, posted to the online pre-print server arXiv, it would take about 90,000 years for Pioneer 10 to swing within striking distance of a nearby star.

A team of scientists—Coryn Bailer-Jones of the Max Planck Institute for Astronomy in Switzerland and Davide Farnocchia of NASA’s Jet Propulsion Laboratory—have done the calculations. Essentially, the pair found a way to chart how long it would take a spacecraft to get from our humble solar system to the next system over, according to a paper uploaded to the pre-print server arXiv.

In the quest for answers, Farnocchia and Bailer-Jones turned to the European Space Agency’s Gaia space telescope for help. For more than five years, Gaia has been gathering data on billions of stars, charting their orbits and path through the cosmos.

Using this data and data about the projected paths of both the voyager spacecrafts as well as Pioneer 10 and 11, which are careening toward the outer reaches of the solar system, the researchers were able to create a timeline of when these crafts might reach distant star systems. For those eager to visit other worlds, brace for some bad news.

Should they continue their transit, the four spacecraft will come within striking distance of approximately 60 stars in the next million years. And in that same amount of time, they’ll get even closer—try two parsecs, the equivalent of 6.5 light years—to about 10 stars.

You'll have some time to kill.

To contact Manny: [email protected], or on Twitter @ufobusterradio
Call the show anytime at (972) 290-1329 and leave us a message with your point of view, UFO sighting, and ghostly experiences or join the discussion on www.ufobusterradio.com