The four words that will decide impeachment 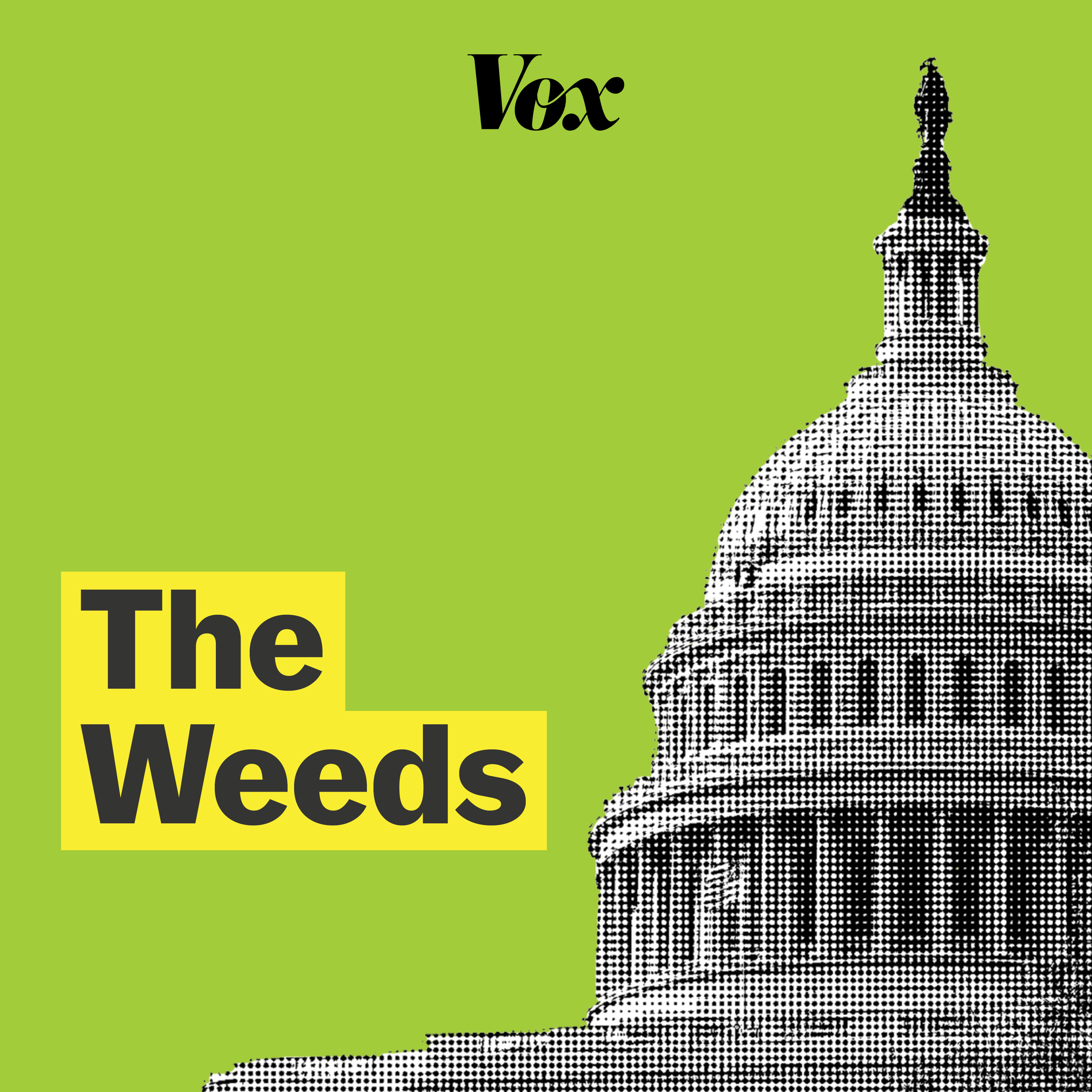 This was the week of confessions. Acting White House Chief of Staff Mick Mulvaney admitted to a Trump administration quid quo pro with Ukraine, with cameras rolling. EU Ambassador Gordon Sondland confirmed that President Trump made Rudy Giuliani the hinge of America’s Ukraine policy. And then the administration announced that the location for the upcoming G7 summit: Trump’s own resort in Doral, Florida. We break down the three stories that mattered most in impeachment this week. And then we dig into the four words that will shape the entire impeachment fight: “High Crimes and Misdemeanors.” What did they mean when they were added to the Constitution? How have they been interpreted through American history? And do Trump’s acts qualify? Welcome to Impeachment, Explained. If you enjoyed this episode, subscribe to Impeachment, Explained on Apple Podcasts, Spotify, Stitcher, Overcast, Pocket Casts, or your favorite podcast app to get stay updated on this story every week. References: "Indispensable Remedy: The Broad Scope of the Constitution’s Impeachment Power" by Gene Healy "The case for normalizing impeachment" by Ezra Klein Credits: Producer and Editor - Jeff Geld Researcher - Roge Karma Engineers - Malachi Broadus & Jeremey Dalmas Theme music composed by Jon Natchez Learn more about your ad choices. Visit megaphone.fm/adchoices
Download episode Share Share