Iranian general killed in US airstrike 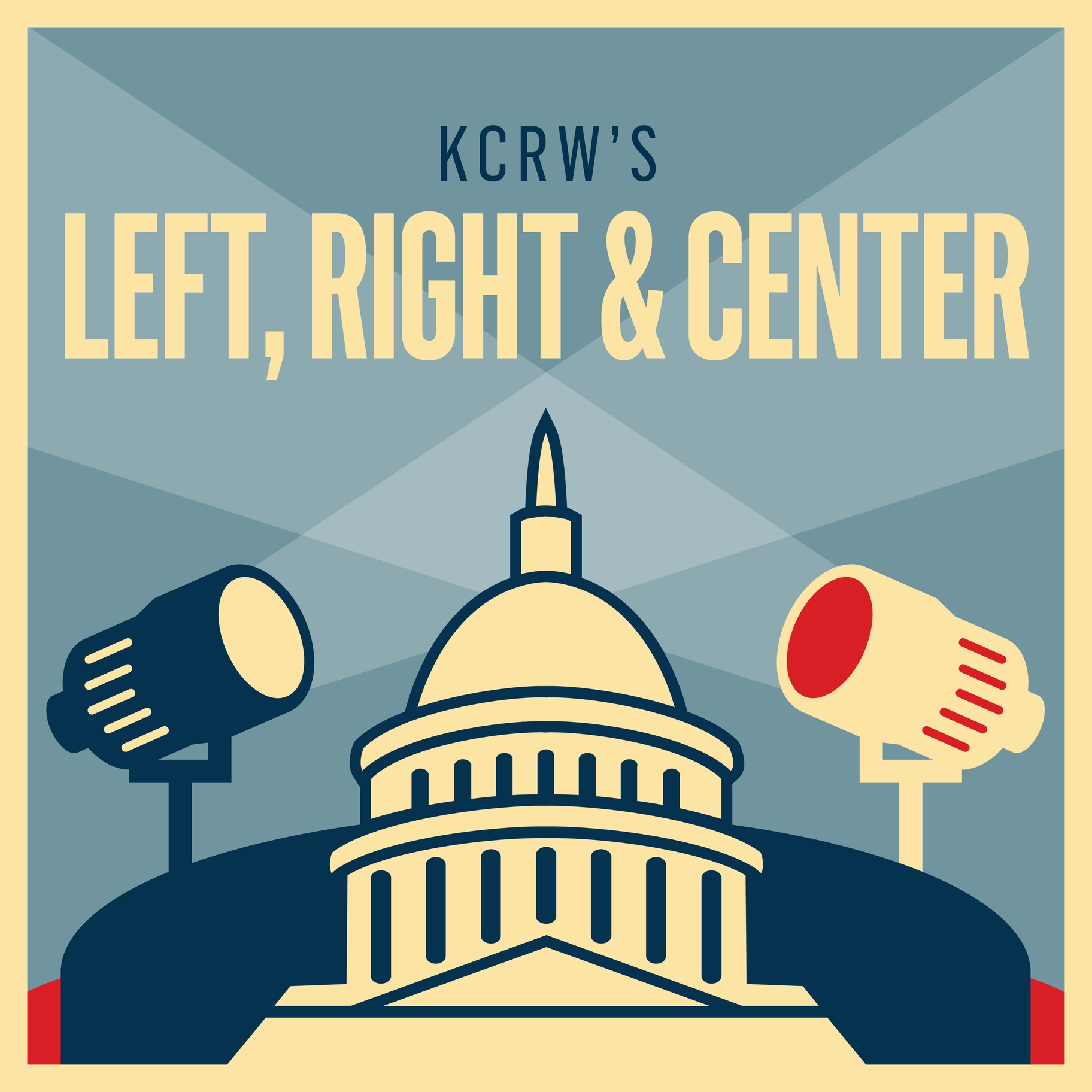 Iranian general Qassem Soleimani was killed in an American airstrike at the Baghdad airport. General Soleimani was arguably the second most powerful person in Iran and a destabilizing force in the Middle East for decades. He led Iran’s interventions in other countries in the region, including support for militias in Iraq that killed hundreds of American soldiers. The targeted killing of Soleimani was a major escalation in the conflict with Iran. Lawmakers are debating over whether the strike was wise, and what the costs to American interests will be. Secretary of State Mike Pompeo said the attack on Soleimani was based on intelligence that he was imminently going to undertake an attack that could have killed Americans. What Iran will do now that Soleimani is dead? And could the US be drawn into a broader war? Michael Singh of the Washington Institute for Near East Policy joins the panel to analyze the attack and the aftermath so far. Then: Natahsha Sarin of the University of Pennsylvania joins the panel to talk about California utility giant Pacific Gas & Electric, the troubled utility whose aging infrastructure has sparked wildfires, required widespread blackouts and driven the company into bankruptcy for the second time in two decades. Does the US succeed or fail at holding companies like PG&E accountable? Natasha also talk about the debate over wealth taxes proposed by Elizabeth Warren and Bernie Sanders, and whether they will generate as much revenue as the candidates claim.
Download episode Share Share