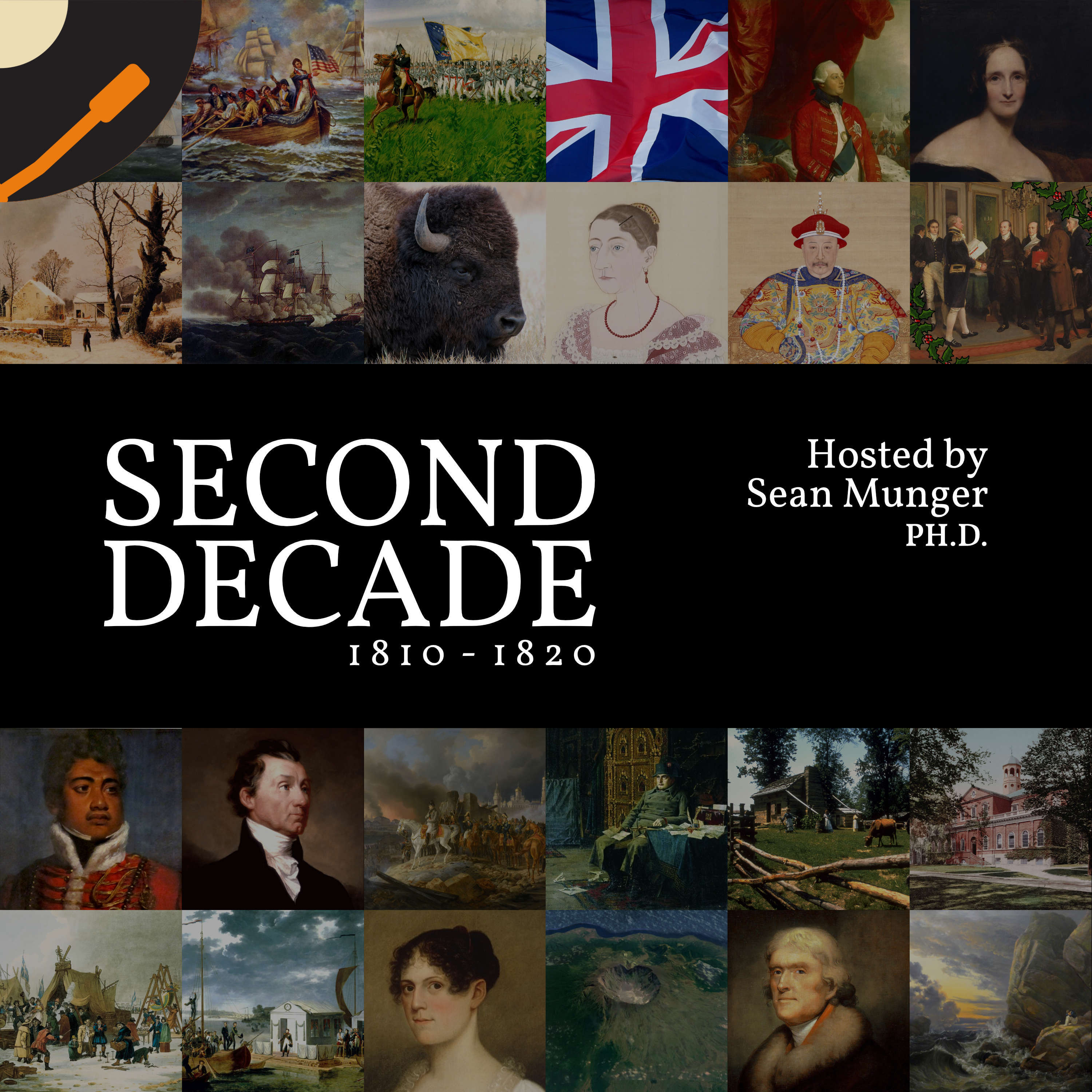 The image and concept of Frankenstein’s monster—most notably personified by Boris Karloff in the 1931 Universal horror film—are indelible in literature, cinema and popular culture. Far more than just an 1818 novel by Mary Wollstonecraft Shelley, Frankenstein is a philosophical journey as well as a cultural phenomenon. But how did it come about? The idea for the novel was famously hatched at a lakeside chateau in Switzerland, the Villa Diodati, in the late spring and early summer of 1816 by Mary Shelley (then Mary Godwin), her future husband Percy Bysshe Shelley, Lord Byron (who was then having an affair with Mary’s step-sister, Claire Clairmont), and his doctor John Polidori, who went on to write The Vampyr. A nightmare summer of inclement climate-changed weather, haunting visions of dead children and monstrous women, endless cycles of personal and sexual jealousy, and the toxic personality of Lord Byron all contributed to Mary’s flash of genius. The story of Frankenstein’s origin is wrapped up in the broader story of the 1810s as a whole, and is intimately connected to the environmental disaster of that decade. In this episode, historian Sean Munger presents the complicated and fascinating personal stories of Mary Shelley and the literary circle that gathered in Geneva that summer, as well as their tragic ends in the years following. You’ll learn why Lord Byron was “mad, bad, and dangerous to know,” why the neighbors of the Villa Diodati set up a telescope on the lawn to spy on the scandalous goings-on, and you’ll meet the horrifying midnight vision that frightened Percy Shelley so much Polidori had to give him ether. This extravaganza of Gothic terror sounds like a bad horror film (and has provided the basis for more than one), but it’s real, actual history—like you’ve never heard it before. Visit the website for this episode for show notes, pictures of the people discussed, and a trailer for the 1931 Frankenstein film! Learn more about your ad choices. Visit megaphone.fm/adchoices
Download episode Share Share