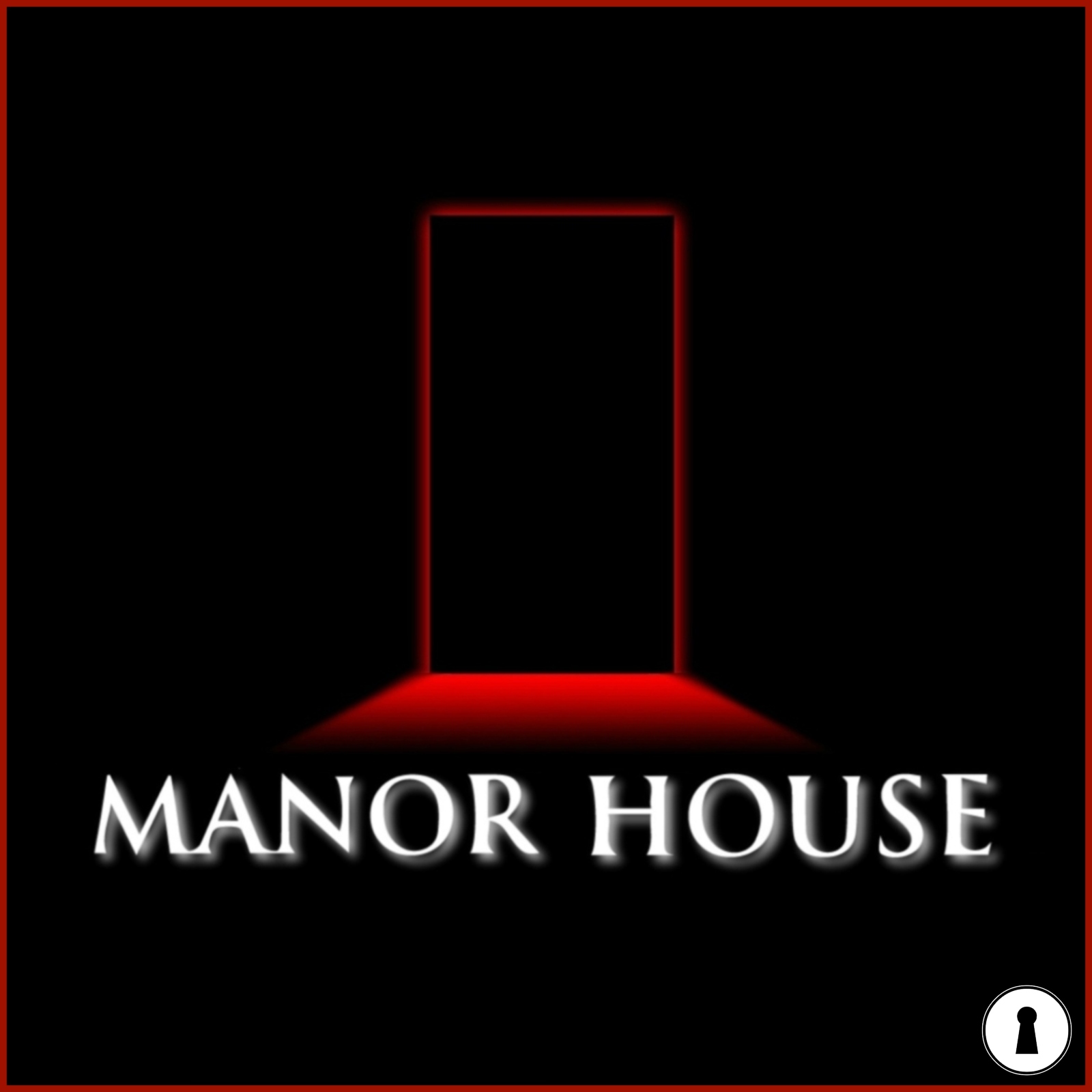 On Sight Day, the blind will see…and people will die.

The following program may contain violence, explicit language, sexual situations, and dark content unsuitable for some listeners. It is intended for mature audiences only. Discretion is advised.

Leave a rating, review, and general feedback wherever you’re receiving this program. Share with others on social media and spread the word.

Theme Music based on “The Shining” by The Angelas: Alan PostScript

Manor House is a MANOR production.