Freedom is Restraint: How Core Socialist Values are Changing Language and Remoulding Humans 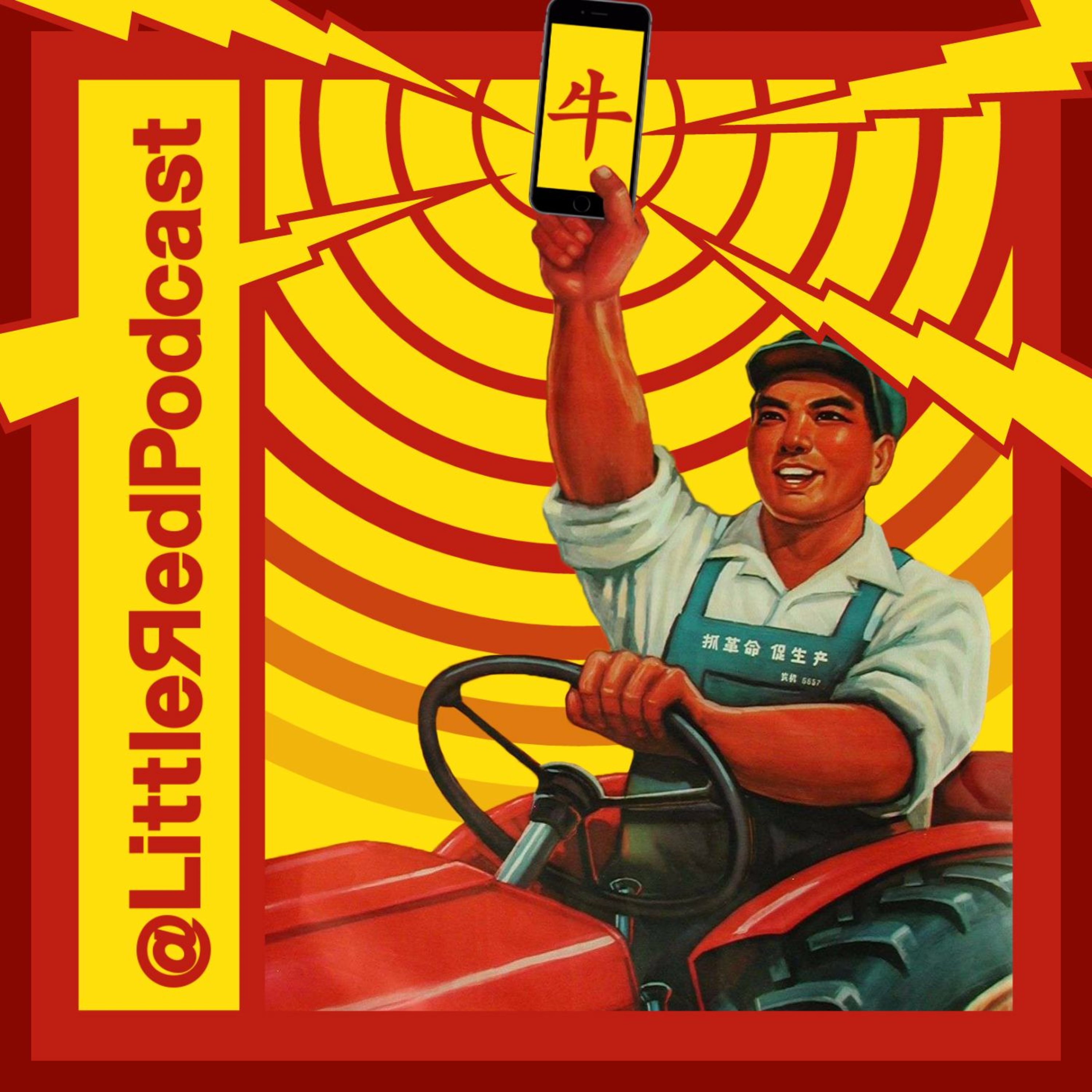 In the Xi Jinping era, China is quietly embedding core socialist values into every aspect of life, including the judicial system. When core socialist values were introduced in 2013, they sounded like one more slogan in the pantheon of forgettable party dogmas, but now they're gaining teeth. In this episode we examine how core socialist values are recoding language, legitimising CCP rule and could even pose a threat to Western civilisation. To explore what these values mean and how they are reshaping the way China is governed, Louisa and Graeme are joined by Delia Lin of the University of Melbourne.
Download episode Share Share