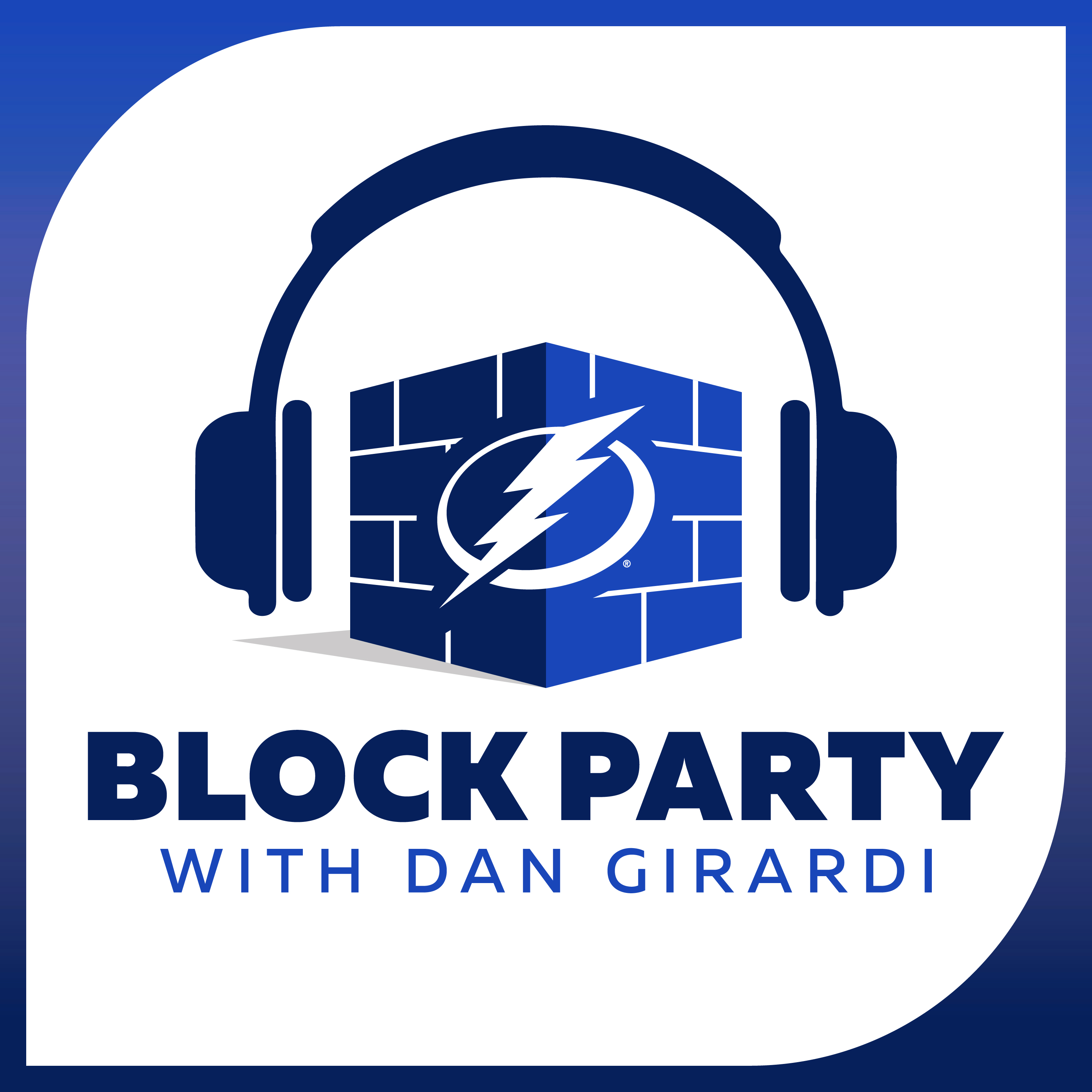 This week on the Block Party Dan Girardi and Seth Kushner are joined by Hall of Famer Dave Andreychuk as he reveals how a Plant City barista and American Idol fueled the Lightning's 2004 Stanley Cup run, his relationship with John Tortorella, who he thinks are the greatest Lightning players off all-time and just how much Tampa has changed in his 20 years here.