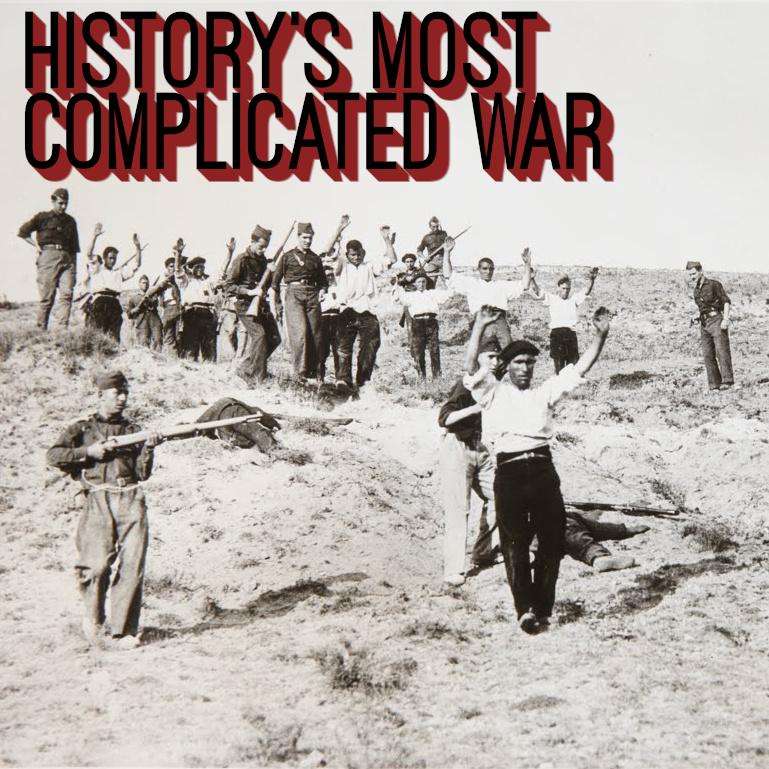 In this episode, as part of our series on 20th Century Spain, we discuss the Second Spanish Republic. Finally free from the shackles of the corrupt turno parties, the monarchy, and Primo de Rivera's dictatorship, the formation of a true republic could signal a new era for Spain... But with clashing ambitions from the left and right, and the great depression impacting the world economy, it certainly won't be easy for the new government to find its footing. And on the horizon, something else looms for Spain...