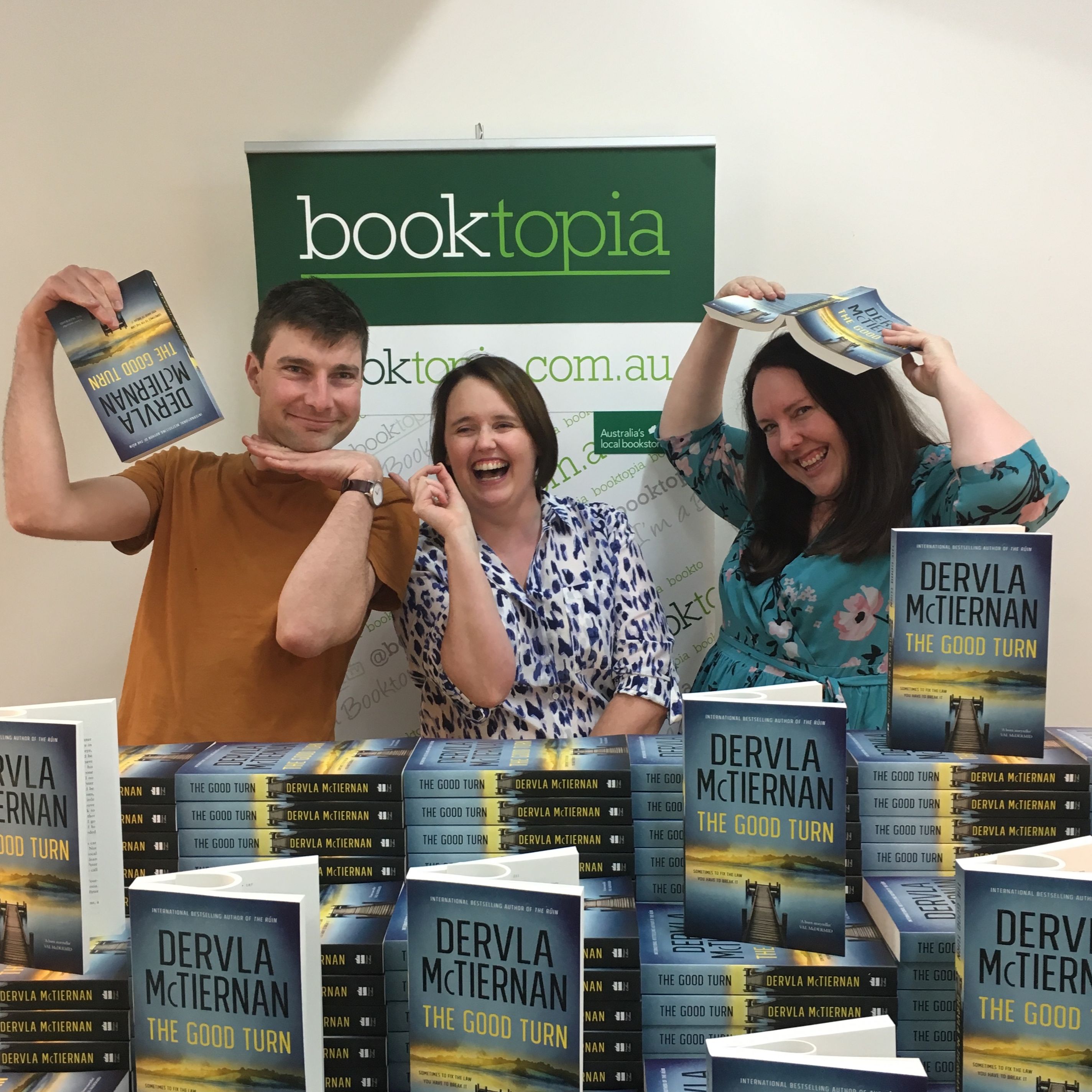 Dervla McTiernan is an Irish crime novelist. Now based in Perth, Western Australia, her first book in the Cormac Reilly series, 2018's 'The Ruin' won the 2019 Davitt Award, The Barry Award and the 2019 Ned Kelly Award. The book was also short listed for the The Guardian's Not the Booker prize. She followed this up with the second book in the series, 2019's 'The Scholar', which received similar acclaim and became a bestseller worldwide. Ahead of the launch of her new book in the Cormac Reilly series, 'The Good Turn', Ben and Sarah sat down with Dervla to discuss 'The Good Turn', characterisation, police behaviour, staying connecting with her homeland, and her growing profile. Books mentioned in this podcast: 'The Good Turn' by Dervla McTiernan --> http://bit.ly/2RXnUx7 Hosts: Ben Hunter & Sarah McDuling Guest: Dervla McTiernan
Download episode Share Share