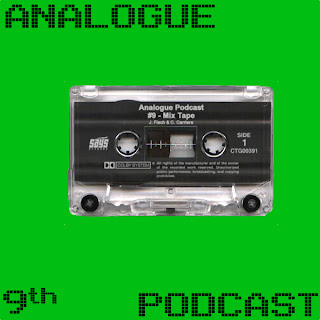 Had to repost this cause I messed up the links the first time... my bad.
On this episode Joe and Caleb try and pull it together and make a mix tape. It sort of works out in the end. REMIX!
Links to all the artists featured on this episode are below. Check them out!