Sally Rippin: "There’s a lot of power in being cruel." 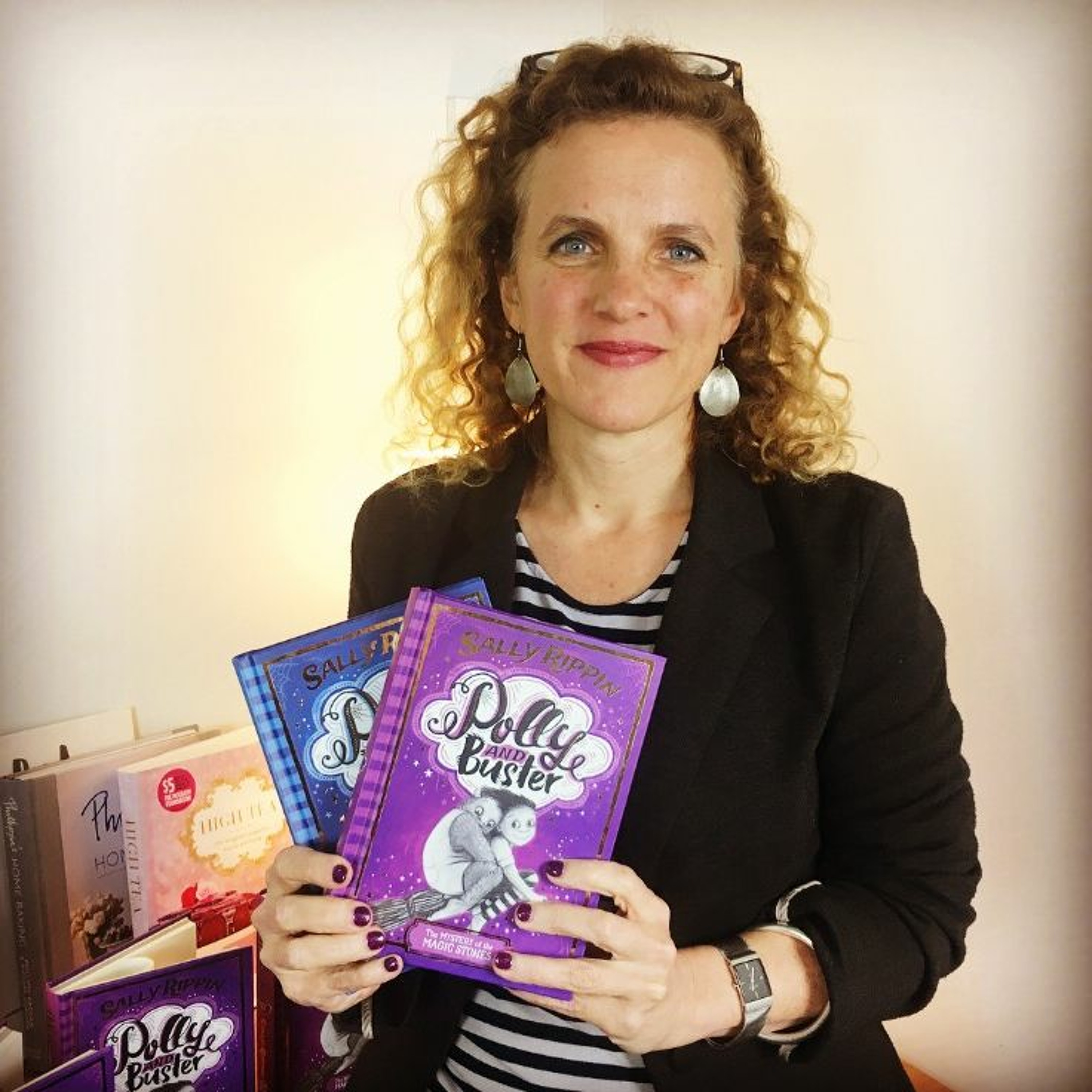