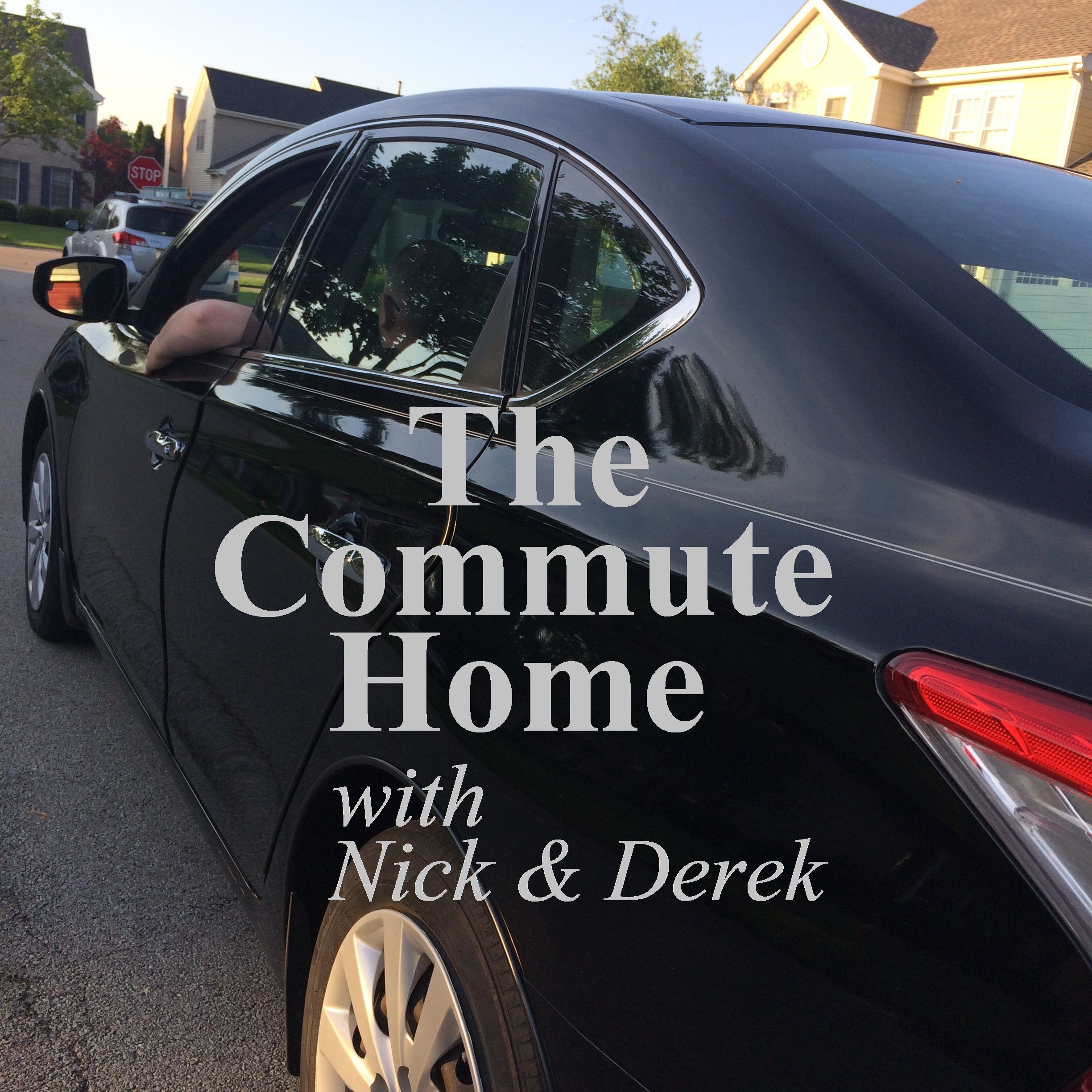 Nick reviews Jurassic World 2 while Derek Talks about Incredibles 2. They also discuss the other top movies at the Box Office as well as new releases for this coming weekend. Nick witnesses an arrest in front of him that breaks up the conversation for a bit, but they return to talk about the upcoming film Once Upon a Time in Hollywood, Game of Thrones cast members getting married, the petitions for Star Wars: The Last Jedi and Justice League, and Derek reviews Luke Cage Season 2.
Download episode Share Share