Peter Phelps: "I wanted to do it as a gift to my grandfather and father." 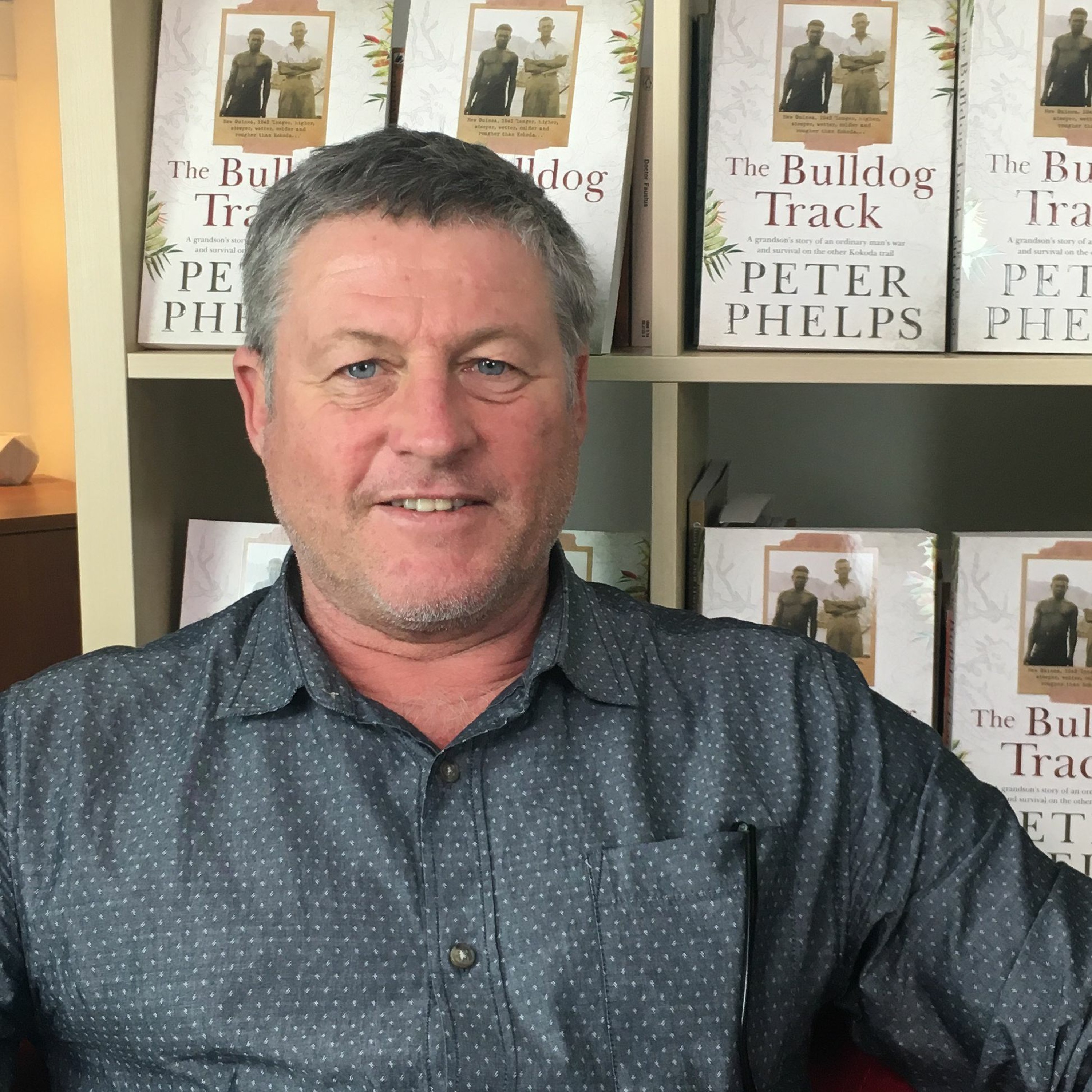 Peter Phelps is one of Australia’s most well-known and successful actors, but just like many of us, Peter was surprised and astounded by the history of his family. Specifically, his grandfather Tom's treacherous trek along the Bulldog Track during WW2, partially recorded on his pith helmet in indelible ink. Many years later, Peter has used his grandfather’s pith helmet and military documents to tell this incredible story. Books mentioned in this podcast: The Bulldog Track by Peter Phelps —> https://bit.ly/2K1i3kA Hosts: John Purcell and Robert O’Hearn Guest: Peter Phelps
Download episode Share Share