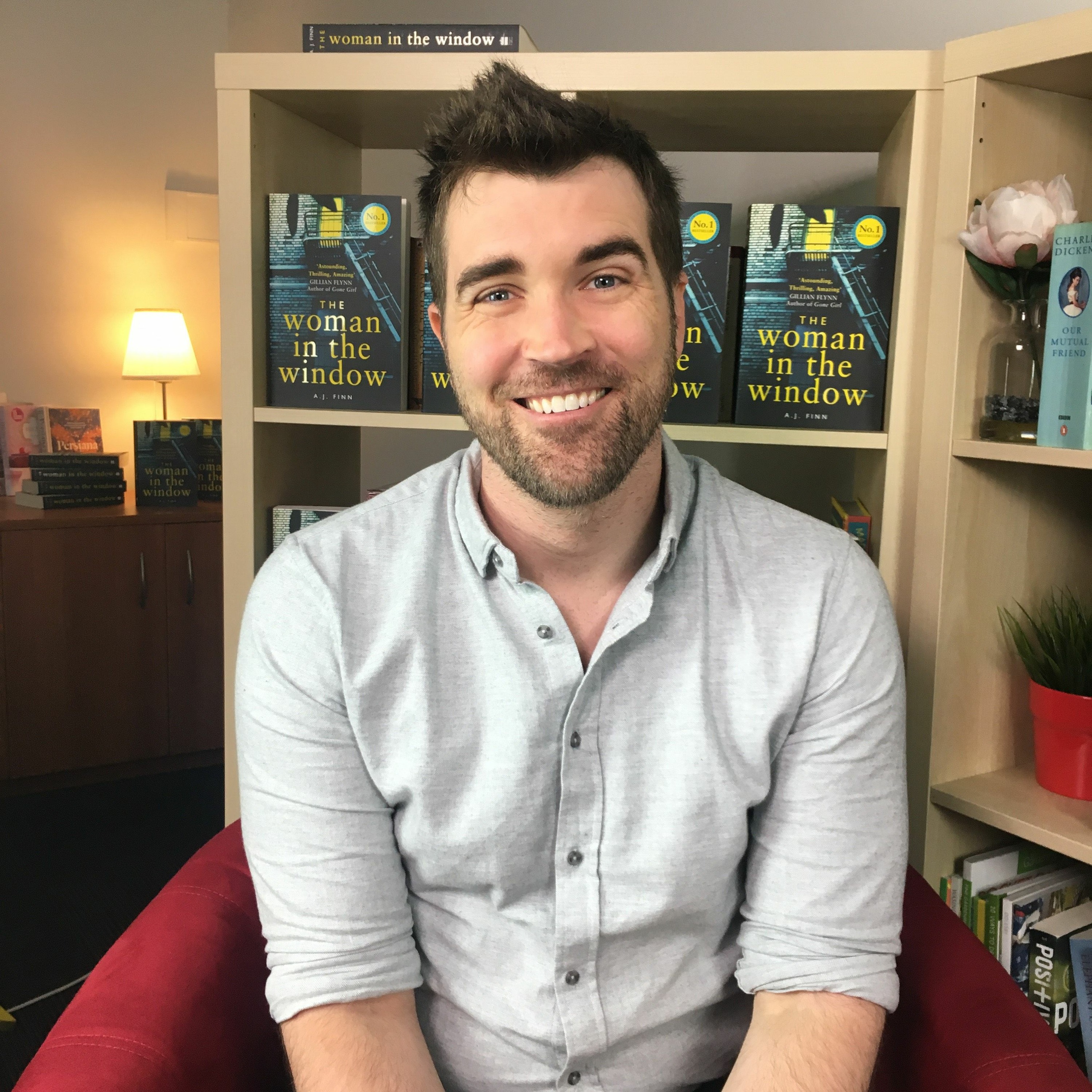 A lot can change in 22 months. A.J. Finn, aka Daniel Mallory, had worked for over a decade in publishing as an editor with no plans to become an international bestselling author. However, when inspiration struck, he wrote a book which has now smashed sales records and taken the world by storm. The Woman in the Window, soon to be adapted as a film staring Amy Adams, is a complex, atmospheric psychological thriller with an homage to noir film. French bulldogs, murderous plots and plans for his next book are just some of the things we discussed with him during his visit to Booktopia. Books mentioned in this podcast: The Woman in the Window by A.J. Finn —> https://bit.ly/2PR6zE2 Hosts: Sarah McDuling and John Purcell Guest: A.J. Finn
Download episode Share Share