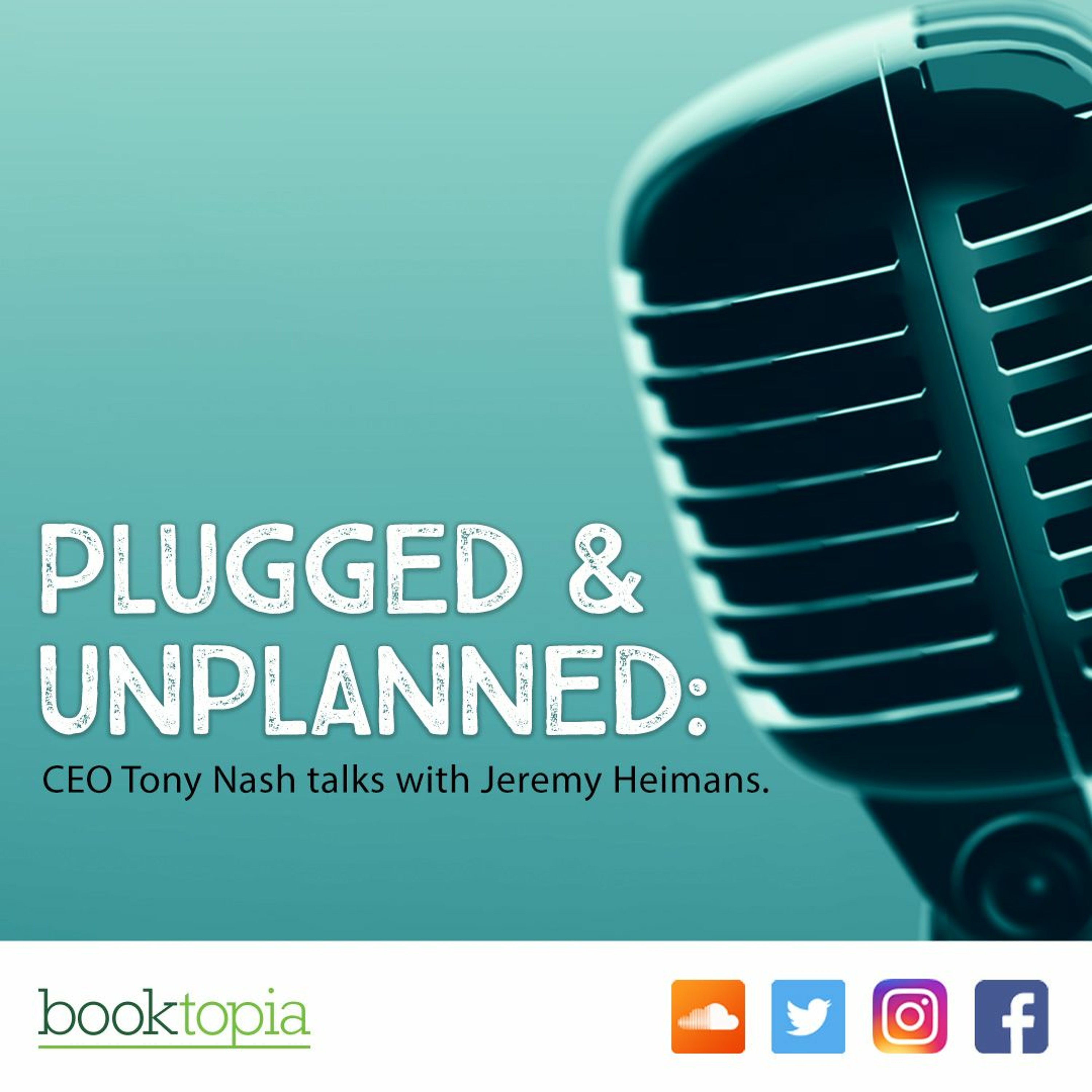 It's another week of our Plugged & Unplanned podcast with CEO Tony Nash! We're thrilled that Jeremy Heimans is back to join us for his third and final week. Lagging behind on our episodes? Just in case you are, here's a little run down! Jeremy Heimans is the co-founder and CEO of Purpose, a company devoted to building and supporting movements to advance the fight for an open, just, and habitable world. He is also the co-author of New Power, a book that looks at how power works in our hyperconnected world and how to make it work for you. This week Jeremy shares some anecdotes about how politicians and business leaders have harnessed New Power to take control of their story. The key to harnessing New Power is to own your own story - like a current politician in the USA who decided to release details of his sexual history before they could be used to create a scandal. By putting his story out there in his own terms he was able to control how he was perceived and circumvented a scandal that had the potential to damage his political career. The message is this: learn how to embrace New Power and make a stand for your own values, be bold about what you believe in and worry less about offending people! Books mentioned in this podcast: New Power by Jeremy Heimans and Henry Timms —> bit.ly/2CqwlKP Host: Tony Nash Guest: Jeremy Heimans
Download episode Share Share