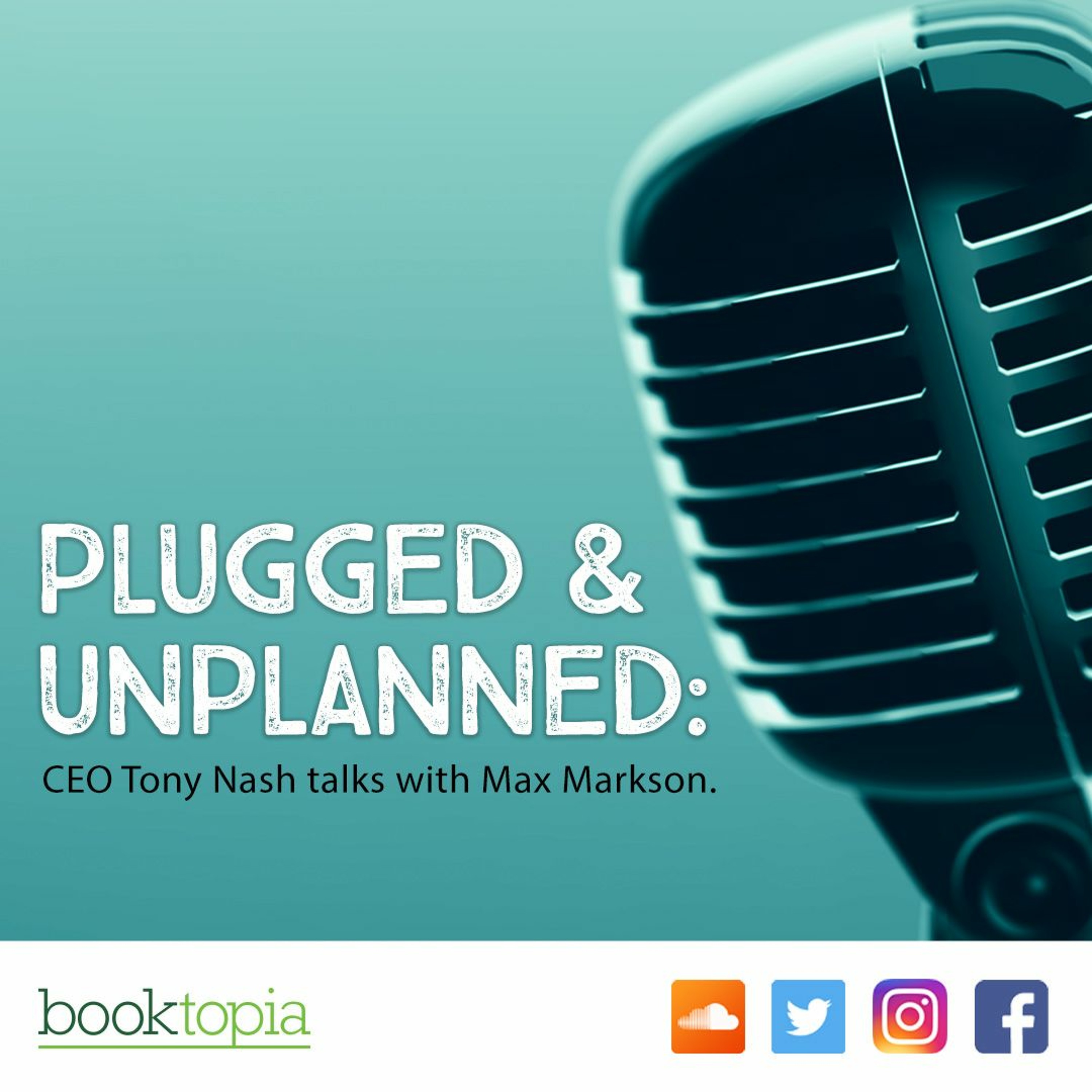 This week on Plugged & Unplanned we have as our guest Max Markson, publicist, promoter, impresario and PR man. He has staged over 200 fundraising events giving over $40 million dollars to charity. Along the way he has been privileged to bring President Clinton on four tours to Australia and NZ. He’s hosted Nelson Mandela, President Bush Snr, Tony Blair, Kim Kardashian, Mike Tyson, Arnold Schwarzenegger and a host of others. His book, On The Road With Bill Clinton, is the ultimate peek behind the curtain into the captivity world of celebrity. During their final chat, CEO Tony Nash talks with Max about the power of social media and the internet, and the lessons he learnt over his many years as a publicist. Books mentioned in this podcast: On The Road With Bill Clinton by Max Markson --> https://bit.ly/2GI2hgk Host: Tony Nash Guest: Max Markson
Download episode Share Share