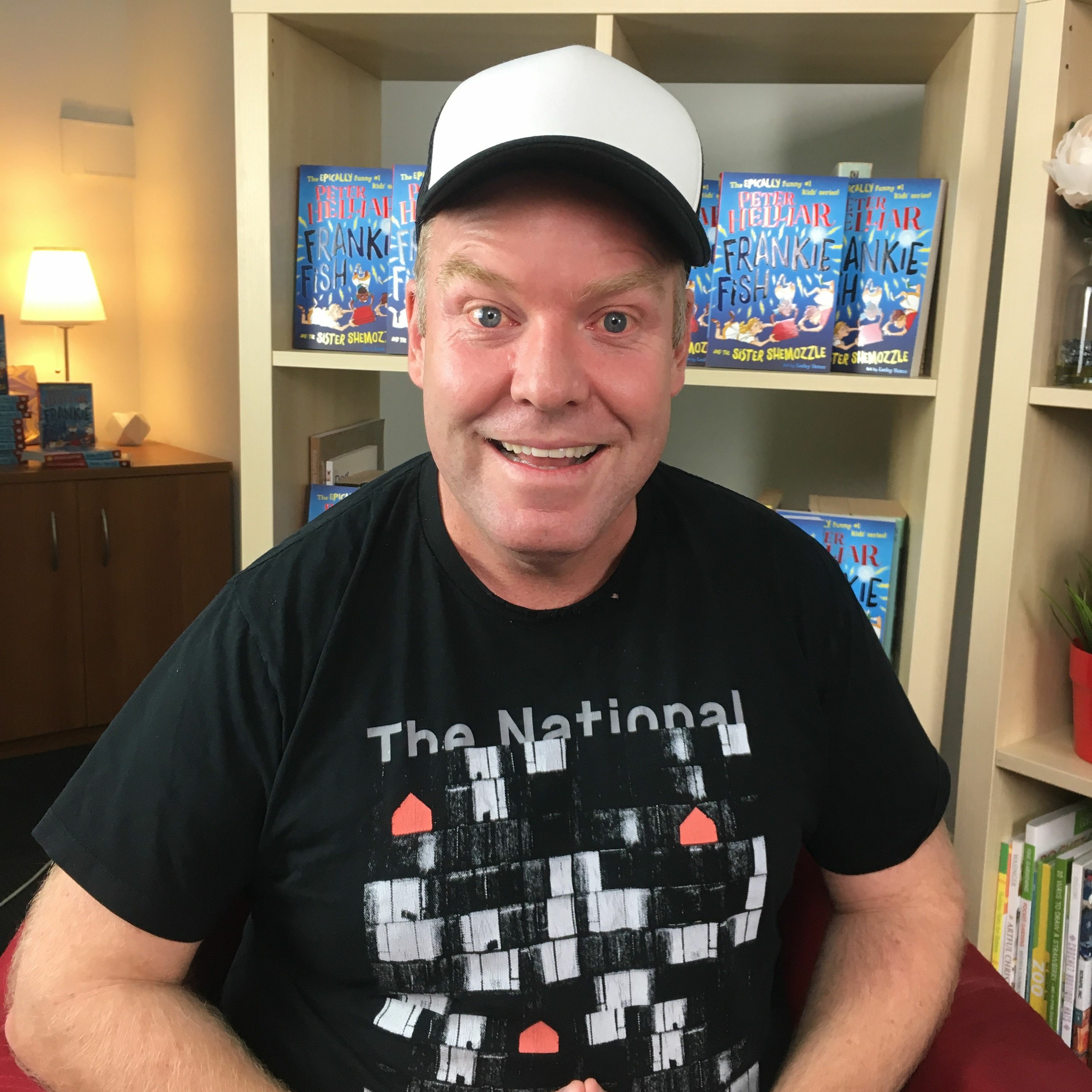 Peter Helliar is one of Australia’s favourite comedians. His extraordinary entertainment and comedy career has spanned everything from radio to screenwriting, producing and co-starring in feature films and TV series… and now he’s an author too! Peter’s number 1 series Frankie Fish is a hit with kids and adults like. Booktopia’s Sarah and John sit down to chat with Peter about book 4 in the series Frankie Fish and the Sister Shemozzle, how he juggles writing alongside his busy schedule, his writing process and more. Books mentioned in this podcast: Frankie Fish and the Sister Shemozzle by Peter Helliar —> https://bit.ly/2NyBPXM Hosts: Sarah McDuling and John Purcell Guest: Peter Helliar
Download episode Share Share