Adele Ferguson: “I wanted to go back to where it all began.” 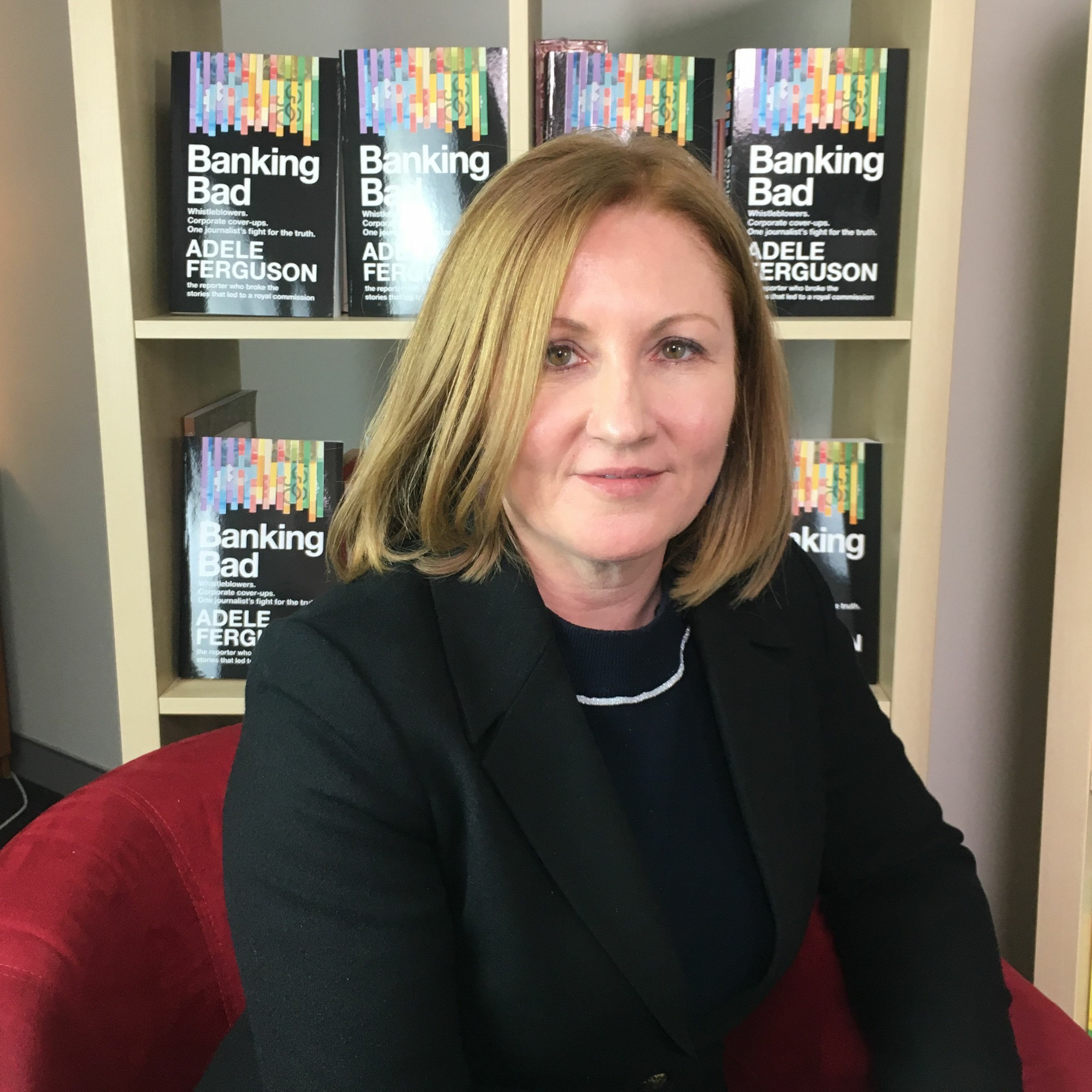 Adele Ferguson is a multi-award winning senior business writer and columnist for leading Fairfax newspapers The Age, The Sydney Morning Herald and the Australian Financial Review. Her new book is called Banking Bad, a look at how corporate greed broke our trust and failed Australia. Ferguson tells the full story of the power imbalance, toxic culture and cover-ups in Australian banking. Joel sat down to talk with Adele on her new book, how she got started on the topic, the Royal Commission and the scams that led to it, whistle blowers, the media, where she sees things heading now after the Royal Commission and so much more. Books mentioned in this podcast: Banking Bad by Adele Ferguson —> https://bit.ly/2MEMemz Host: Joel Naoum Guest: Adele Ferguson
Download episode Share Share