Sally Rugg: "Change happens because we make it happen." 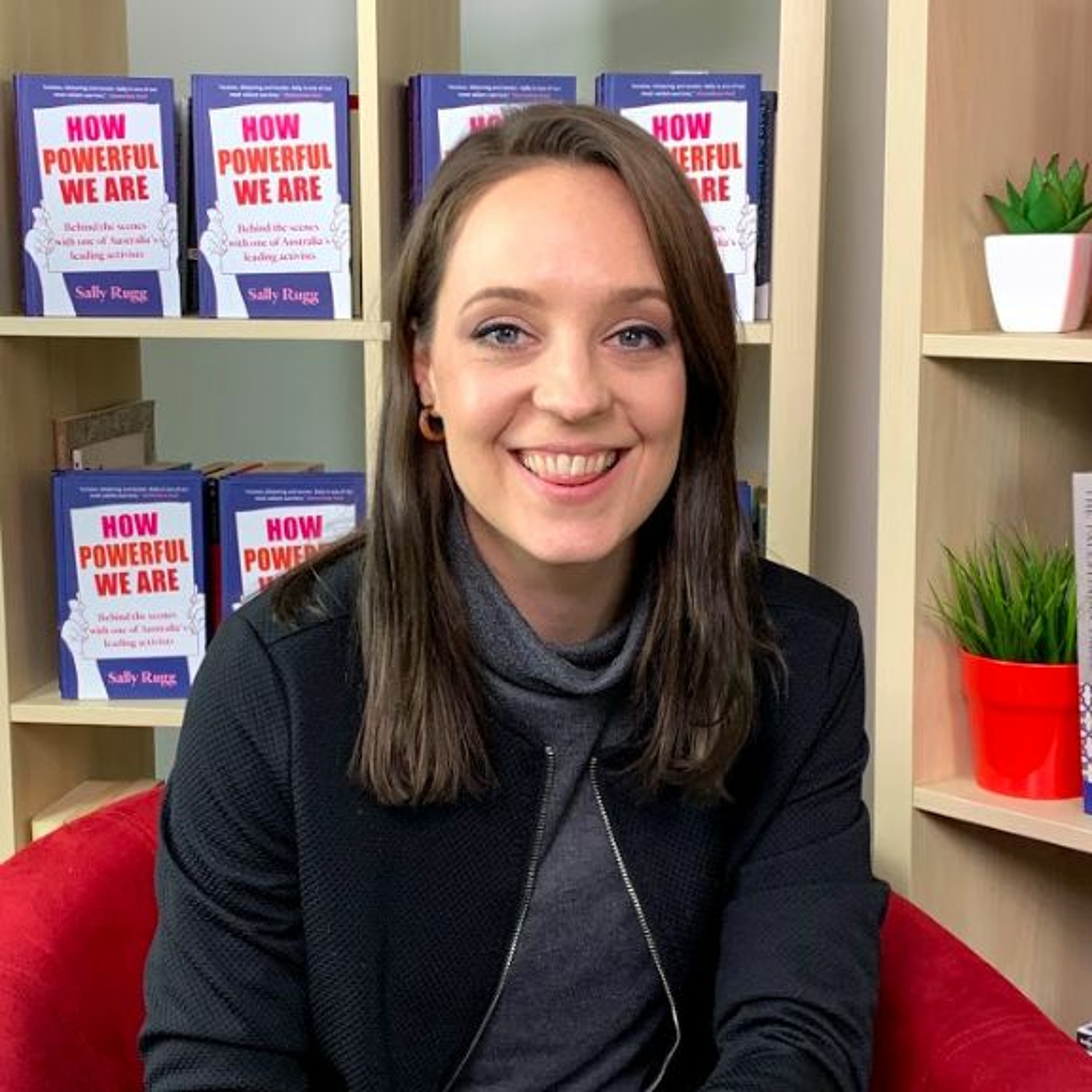 Sally Rugg is an LGBTIQ rights activist, writer and public speaker. She is Executive Director at political activist group change.org, and was previously Campaign Director at GetUp where she lead the campaign for marriage equality for five years. Not only that - Sally was recently awarded the 2017 SMAC of the Year at the FBi Awards, a Woman of The Year by Harpers Bazaar, was named one of Australia's Most Influential LGBTIQ people by Cosmopolitan magazine and among the Top 15 Women Championing Human Rights by Amnesty International. We were thrilled to sit down with Sally to talk about her first book How Powerful We Are, with takes us behind the scenes of one of Australia’s biggest campaigns. Books mentioned in this podcast: How Powerful We Are by Sally Rugg —> http://bit.ly/2zv8nMb Hosts: Joel Naoum and Olivia Fricot  Guest: Sally Rugg
Download episode Share Share