Emily Rodda: "There couldn’t be anything better than to be a writer!" 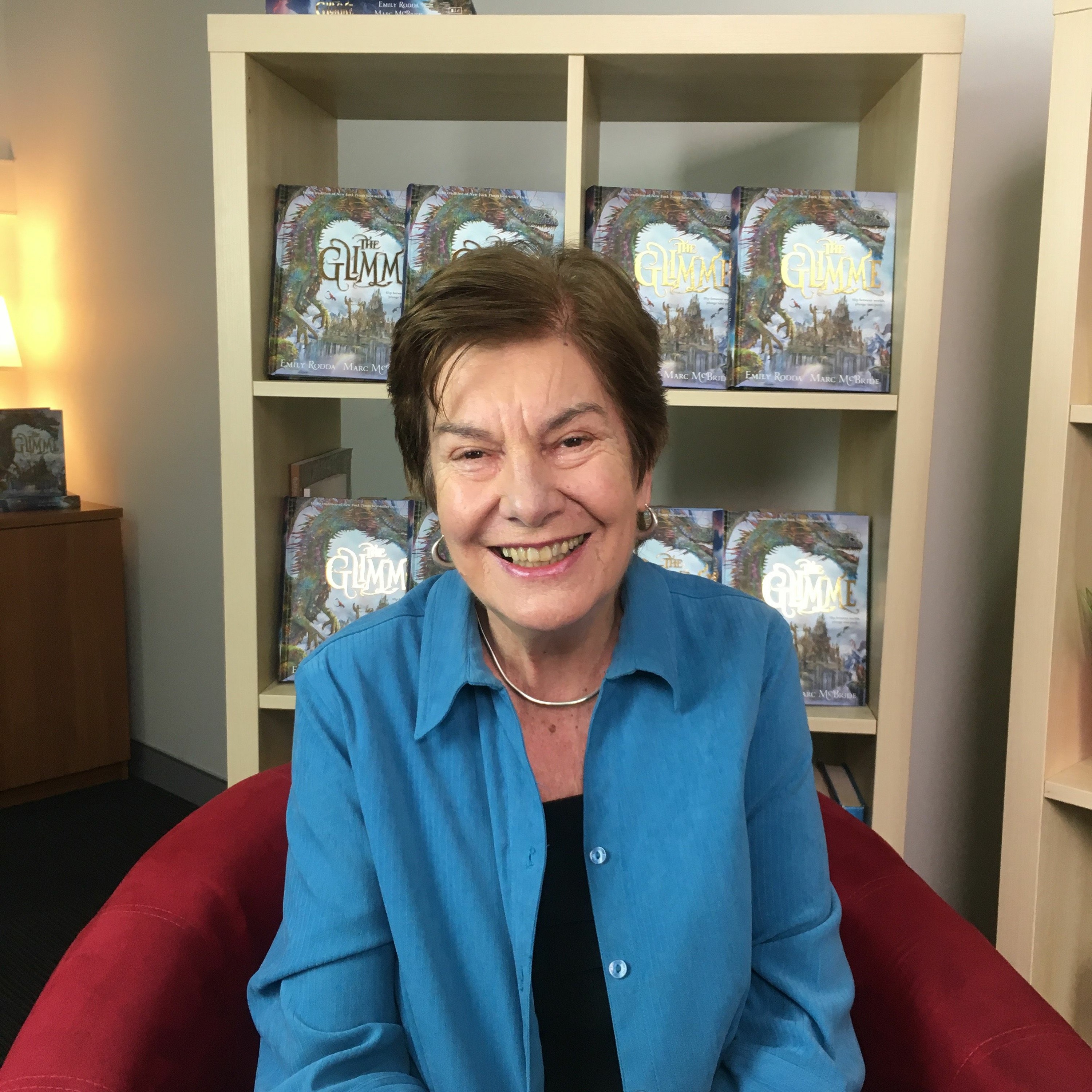