Joel Gibson: "You will kill every bill from here on in!" 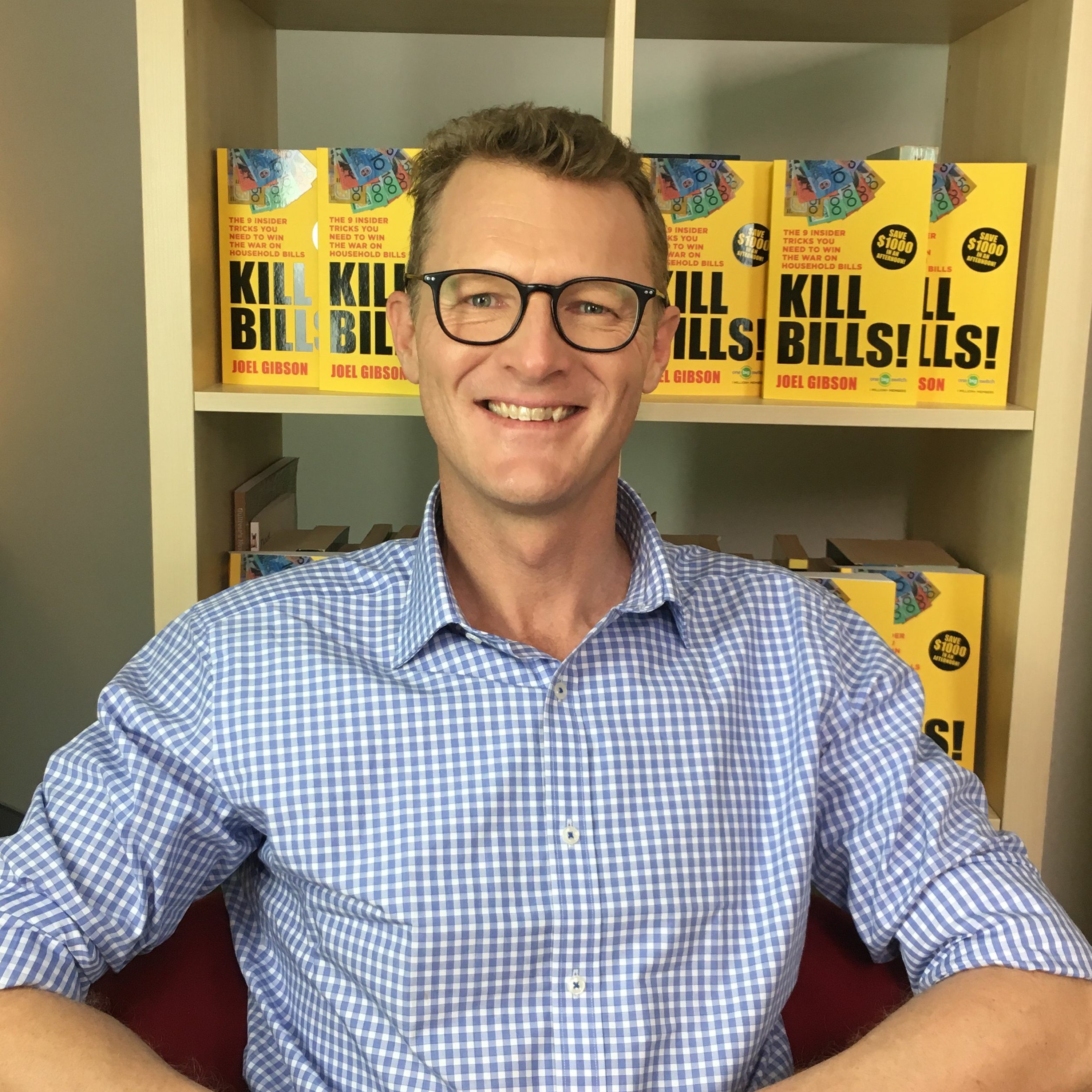 Joel Gibson saved over $3000 on his household bills last year with half a dozen phone calls, and now he wants to show others how to do it too! Booktopia’s Joel and Olivia sat down with Joel to chat about where he started, the patterns he’s seen when it comes to bills, changing how we operate, the de Nero approach, how it’s never too late to change, forming new habits and more. Books mentioned in this podcast: Kill Bills! by Joel Gibson —> http://bit.ly/2oBWAcM Hosts: Joel Naoum and Olivia Fricot Guest: Joel Gibson
Download episode Share Share