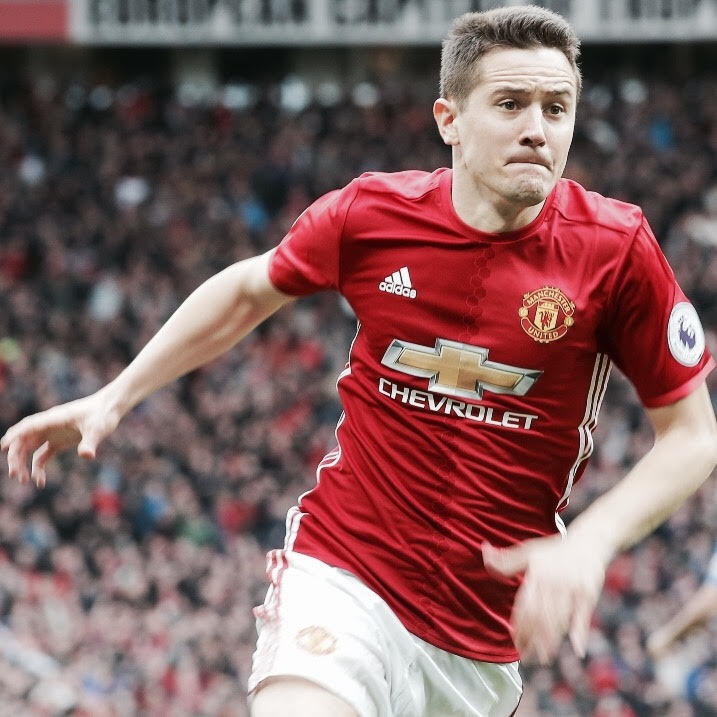 Host Eddie Nestor is joined by Chris Curley, Drew Mann, and Bobby Meakin on the phone to chat about the win over Chelsea and the Europa League match against Anderlecht. As the season draws to a close, who will make the top four, and what could United look like next season? UnitedRedcast.com Produced by Paul Myers and Mike Leigh Engineered by Joe Mason A Playback Media Production playbackmedia.co.uk
Download episode Share Share