Political Tuesday - The Political Agenda Of Adam Schiff To Obstruct 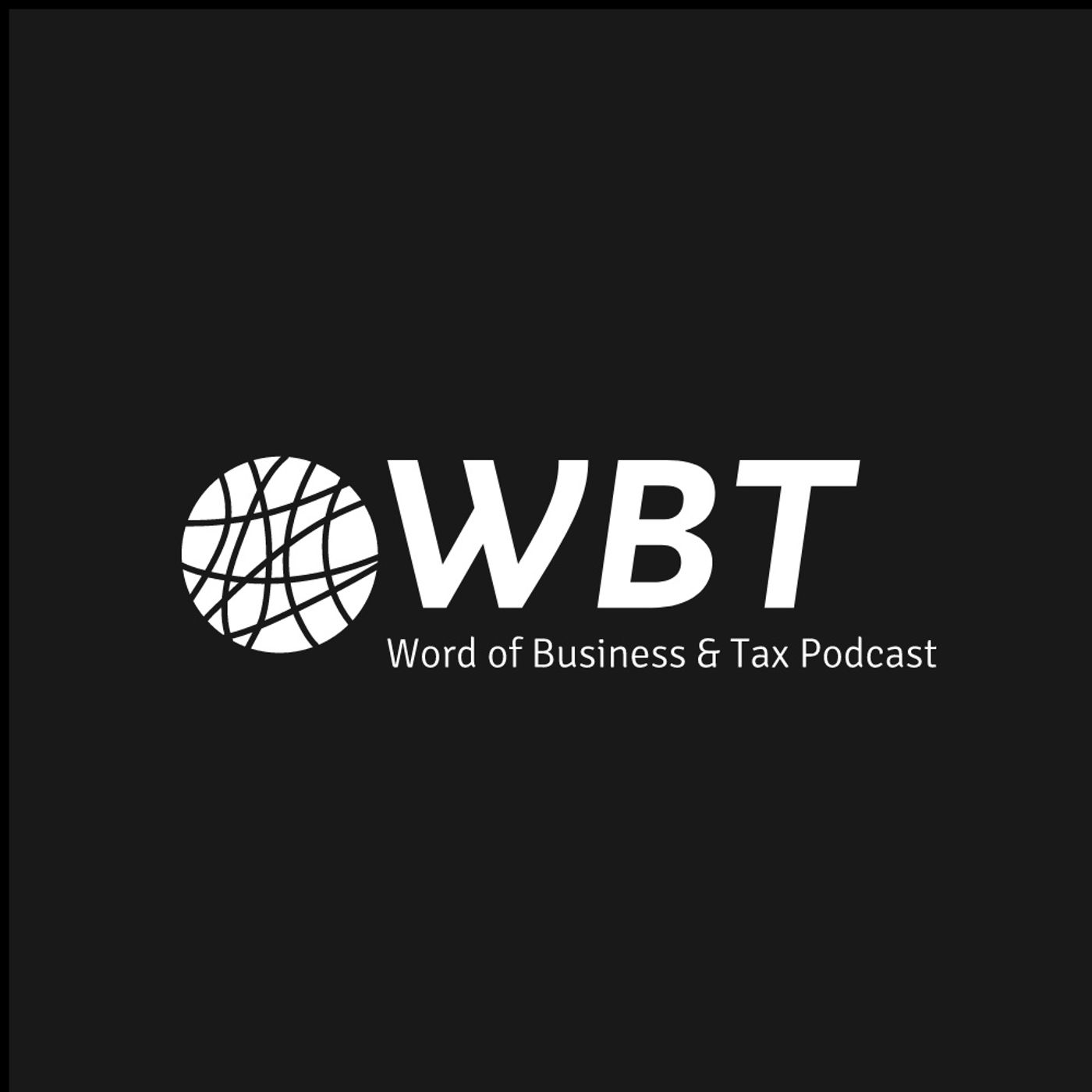 Did you Renew your ITIN?

Main meat - Adam Schiff has taken a committee process and the memo on FISA and turned it into political corruption with lies, leaking information out to the press while in closed door session, has called members of his committee untrustworthy. Then he comes out with a Democratic memo on the same subject and named committee members names in it, and the memo does nothing. He is more concerned with his political agenda instead of doing what is right for the American people.