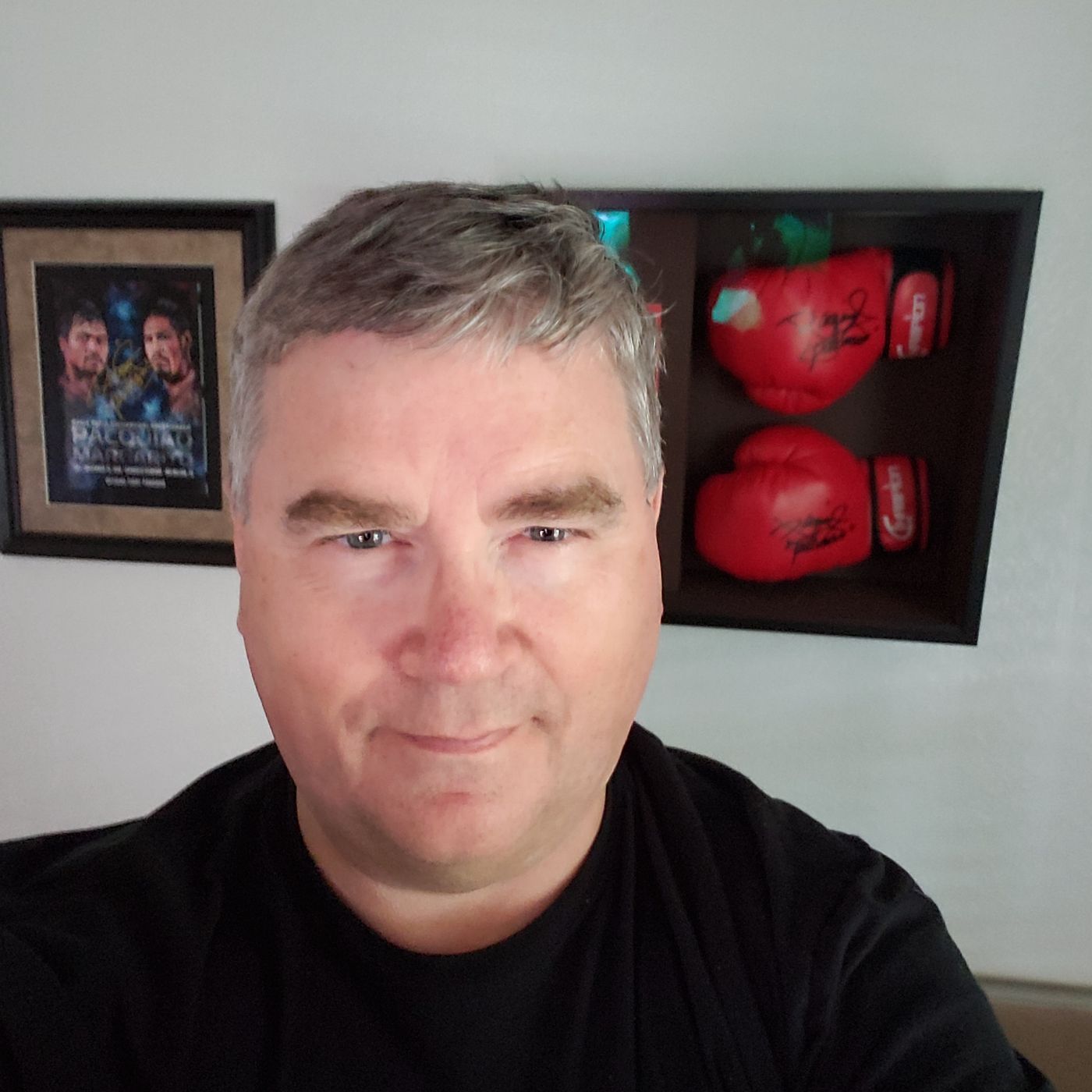 Democrats don't want to fix the immigration problems of our nation, instead they use it as a political agenda to gain power. They do nothing to fix a problem. The law that seperates familes started with the Democrats under the Clinton Administration and over the years the Dems have remained silence until they need it to win seats back in Congress and the Senate. All these years their silence on immigration, their do nothing political agenda, is corrupt. www.lodge-co.com
Download episode Share Share