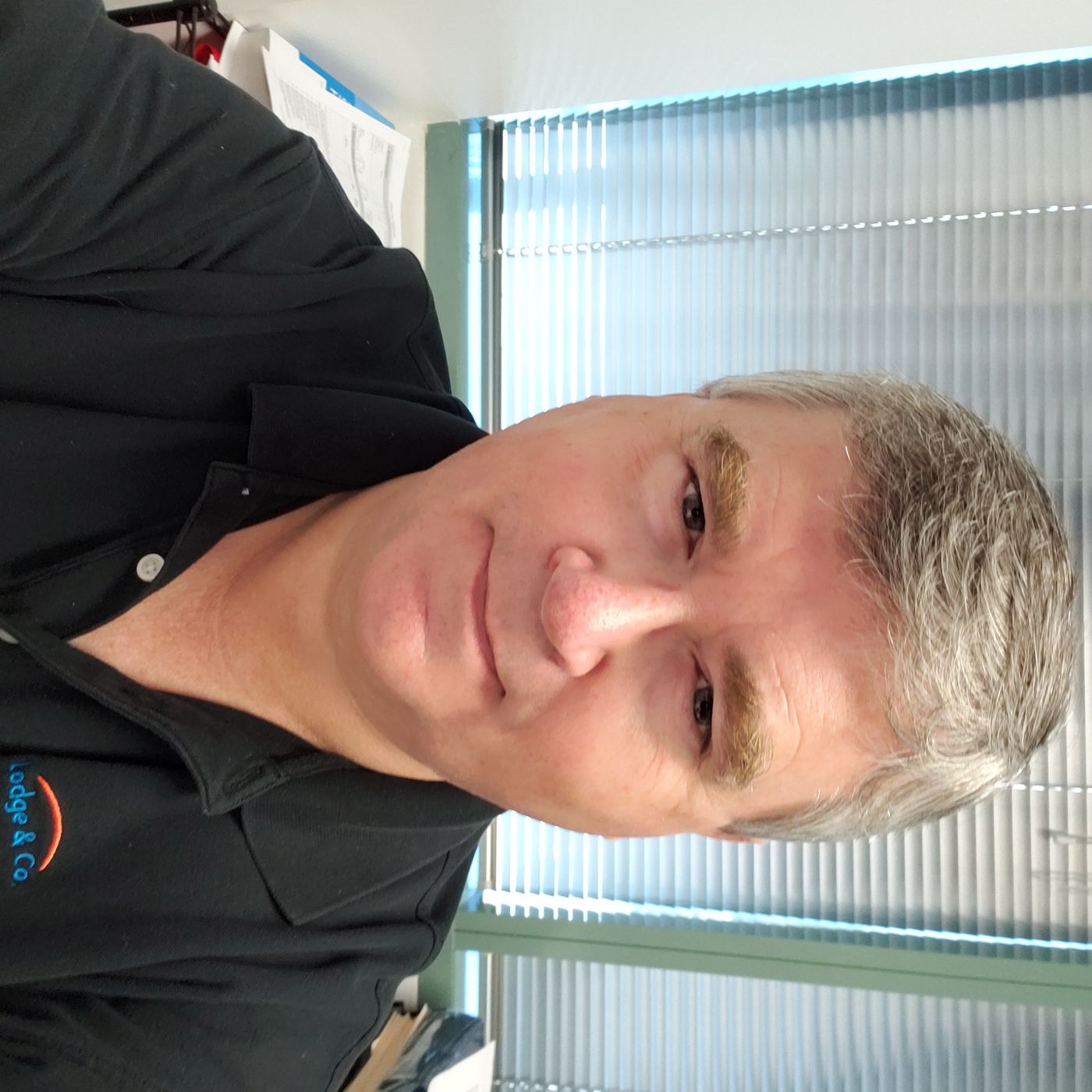 Senator Warren has spent time on her tweeting to politically attack everyone. She attacks businesses, corporations, members of Trumps administration, and even the President's son in law. She says she wants to clean up Government, but she is the problem of government by not sitting down at the table and working with the otherside. That is wrong. Building up support by spreading hate does greater harm to Americans and now we as American have got to use our vote to stop hate for America.
Download episode Share Share