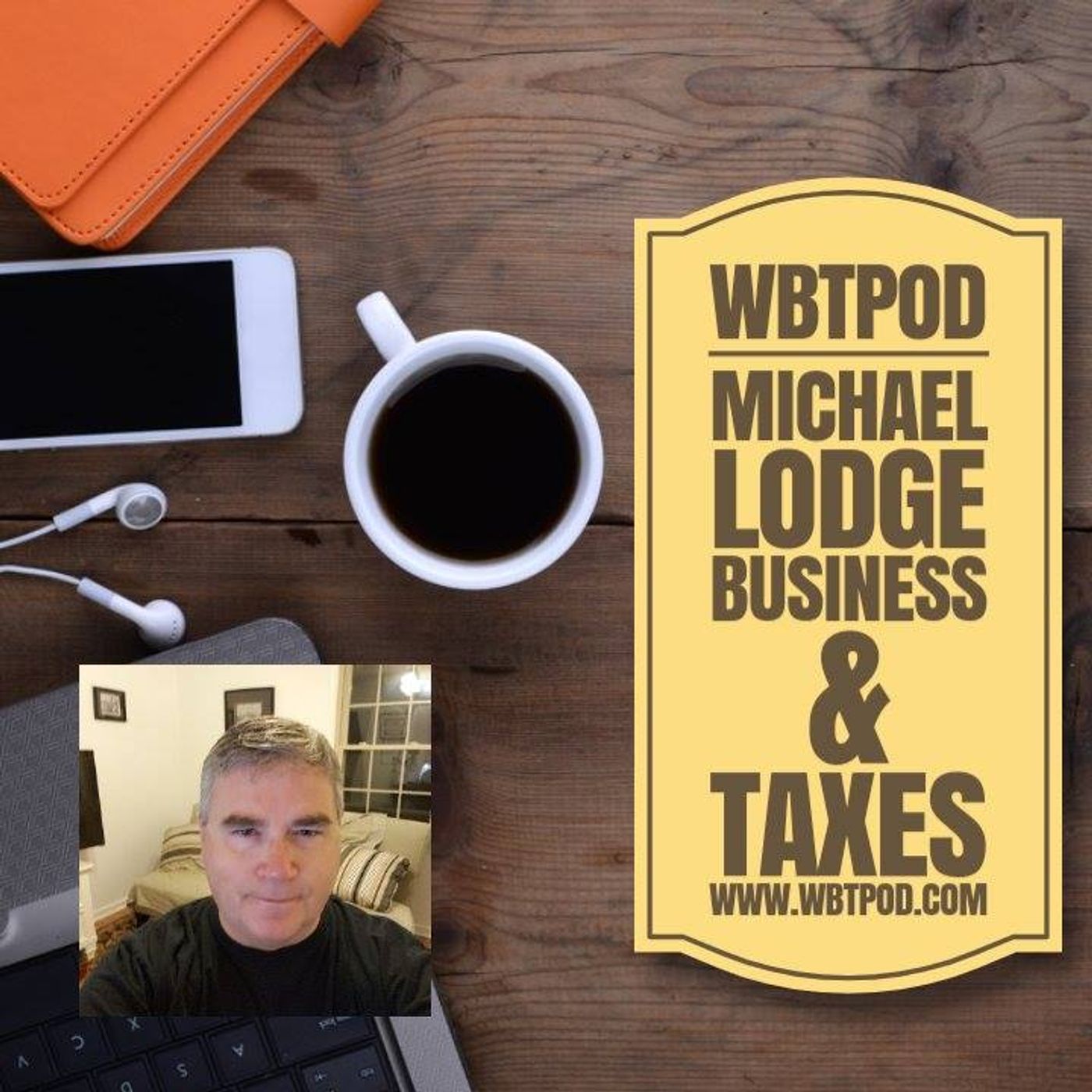 Social media and Elizabeth Warren is out of control. Enough of all this nonsense, we need better leaders in our nation that stop the hate. I have spoken out many times against hate in politics. YouTube said I went against their policies and deleted one of my podcasts that was speaking to the issue of hate, not for it. I really don't understand the decission process of social media. Hate is going to do damage to this nation, someone is going to get hurt. Now, Elizabeth Warren wants to fight the President on her nonsense Indian heritage. Even the real American Indians are mad at her. We we have more nonsense streaming into our lives that is really worthless. All because of hate. So my rant to day is on hate and political nonsense.
Download episode Share Share