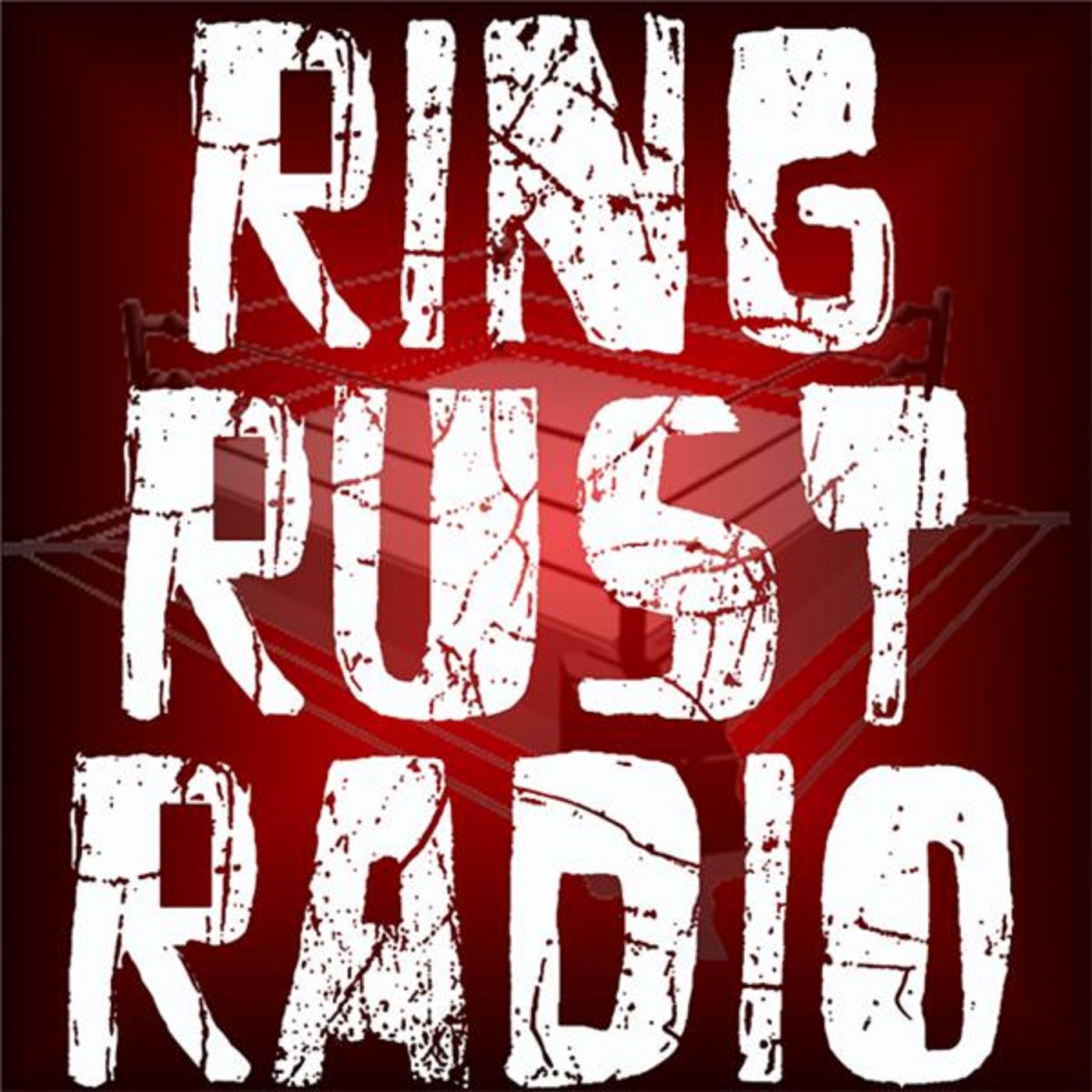 Also featuring the NEW Ring Rust Retro Segment! The boys get back in time to 1990 to cover WrestleMania 6.