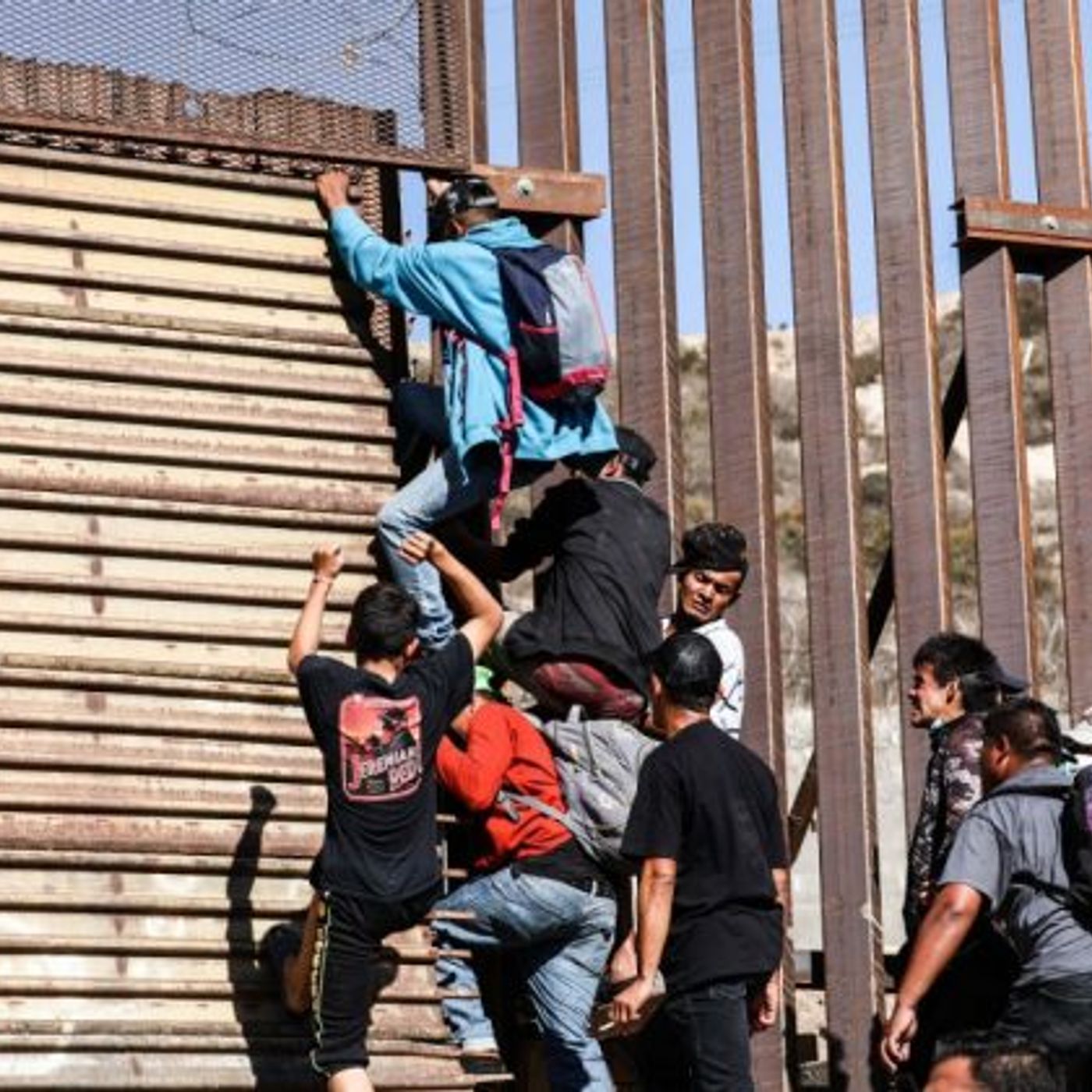 Today on @chosengenerationradio Kenneth Timmerman Expert on Iran,lectured on Iran at the Joint Counter-Intelligence Training Academy from 2010-2016. He was jointly nominated for the Nobel Peace prize with Ambassador John Bolton in 2006 for his work on Iran. Is Iran really pushing for a war?

Mat Bellis Comm Director Liberty HealthShare will save you money, meet your families needs, get you out of the insurance bureaucratic game, address your issues of conscious, give you healthcare choices that you are in direct control of and introduce you to a faith minded community that cares about you.

Mayor Don McLaughlin Uvalde Texas shares what is happening to Uvalde as a result of the open border invasion of illegal immigrants. Uvalde is better than two thirds Hispanic and they want the illegals to go home!

Matt Long Fredericksburg Texas Tea Party President and our Grassroots perspective discusses the state of the State of Texas. We must get out and get involved in the Primaries. Only 5% of the Evangelical voters are engaged in the Primaries.