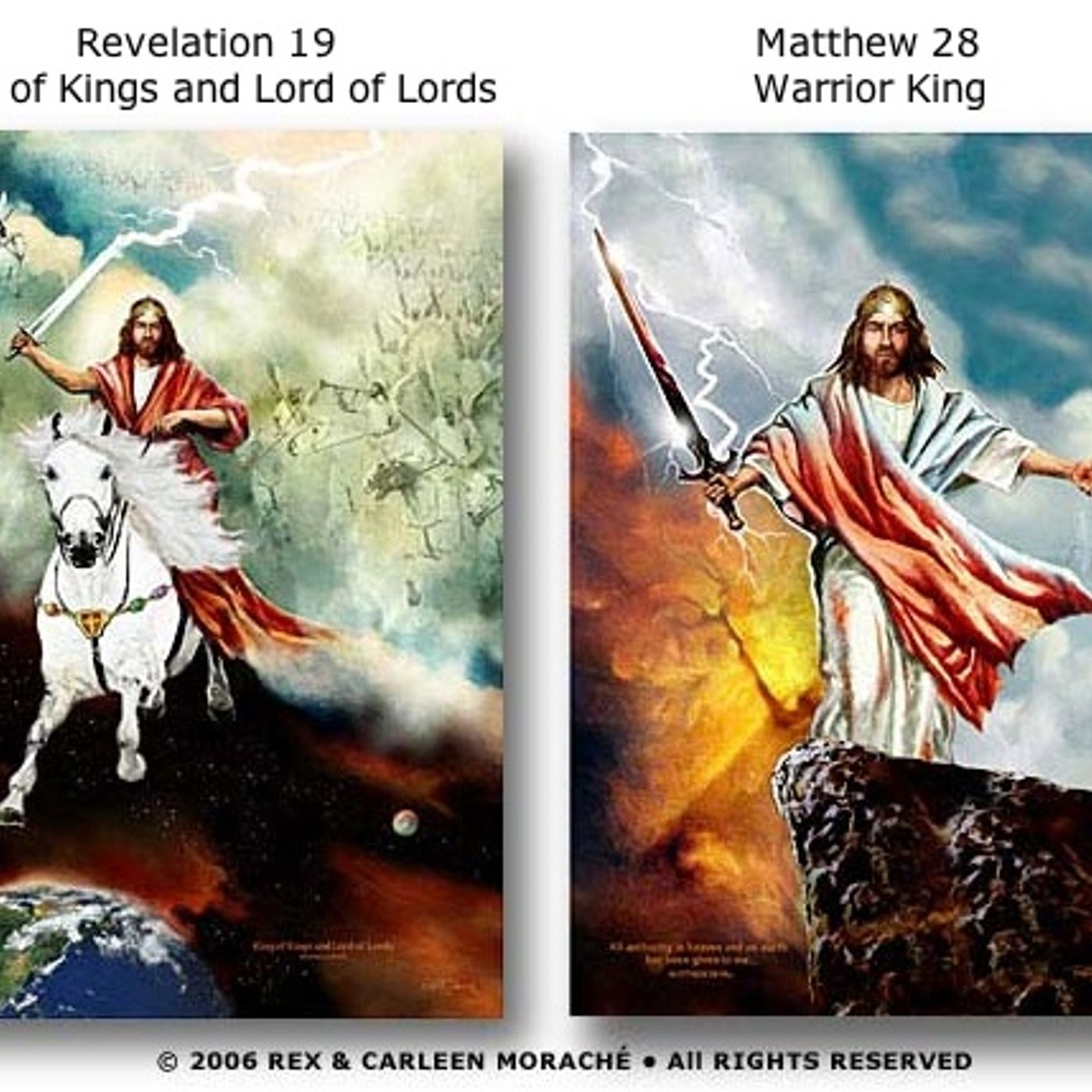 #RossPerot #TexasSenateRace @MattLong @FredericksburgTeaParty discusses Ross Perot and the 1988 Presidential race. The impact of Perot on grassroots. The upcoming Texas Senate Race and an independent candidate running in Dwayne Stovall and John Cornyn.

#HealthcareReform Matt Bellis Comm Dir Liberty HealthShare discusses Liberty Healthshare will save you money, meet your families needs, get you out of the insurance bureaucratic game, address your issues of conscious, give you healthcare choices that you are in direct control of and introduce you to a faith minded community that cares about you.

#AngelicWarfare Ken Thornberg Founder Freedom Encounters shares about the use of Angels in Spiritual WarFare. Tools you can use and how we can gain victory in spiritual conflict. We can overcome!

#TrumpEnvironment Richard Manning President of Americans for Limited Government joins Pastor Greg to talk about yesterdays gathering with President Trump and also to share his thoughts on the Jeffrey Epstein arrest and attempts now to tie Epstein to the President.