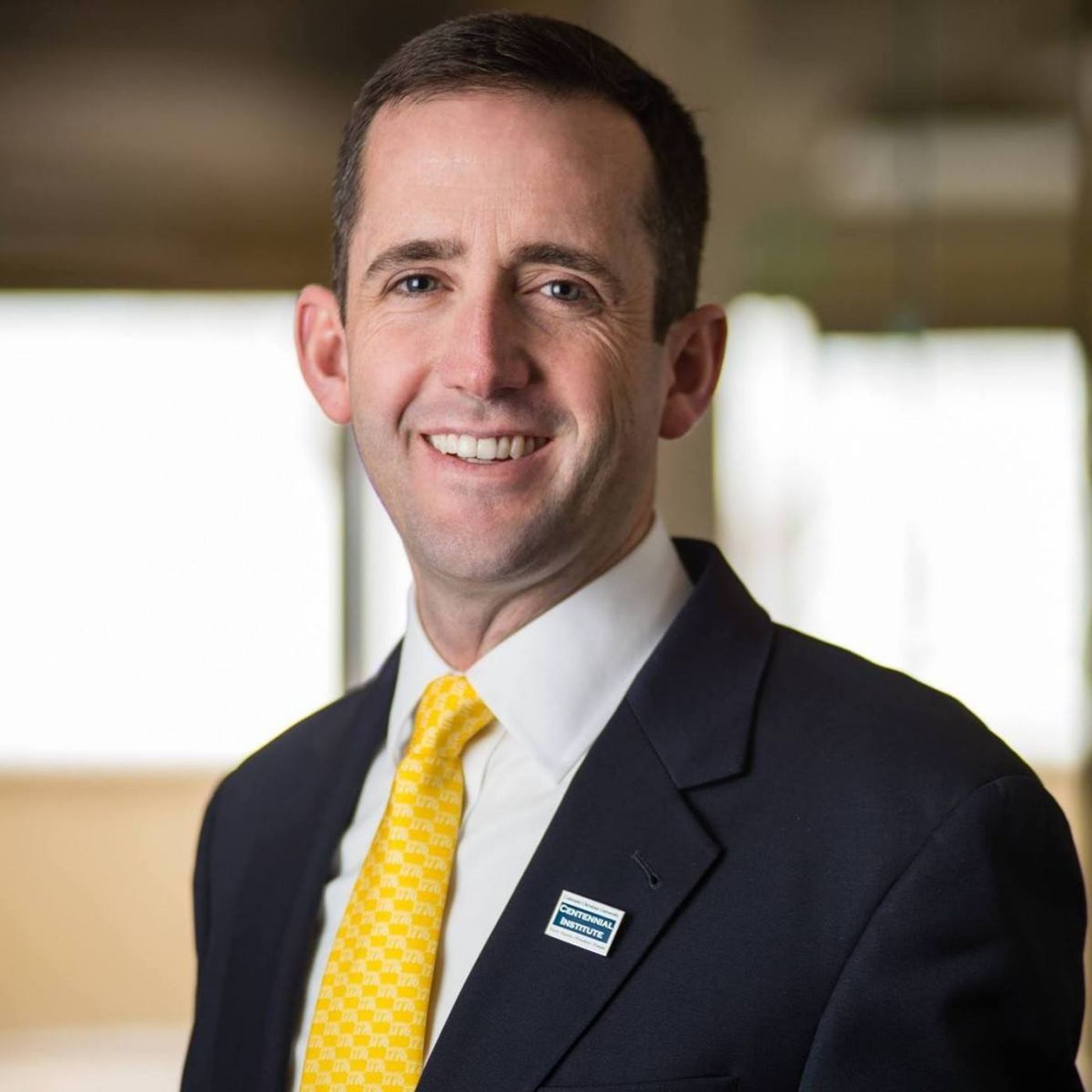 #Acosta #MediaBias Dan Gainor @newsbusters @MediaResearchCenter discusses the medias handling of the Acosta handling of the Epstein case 12 years ago in Florida. USA Womens Soccer player Rapinoe wants more justice for her and those like her but has no tolerance for a different worldview. Whoopi attacks Evangelical Christians on sex trafficking and pedophilia by saying they don't condemn it. AOC and Pelosi are at war and the media does not know how to address a Democratic Party war.

#MuellerTestimony #SexslaveTrafficking Phil Haney See Something Say Nothing Whistle Blower expresses how bad the issue of sex slave trafficking is here in the US.

#EpsteinVictims #AcostaResponds David Shestokas Constitutional Attorney discusses what the prosecutors in the State of Florida were offering Epstein and what it meant that the Federal Prosecutors stepped in to put Epstein behind bars, get restitution for the victims and to mark Jeffrey Epstein as a sexual predator for life.