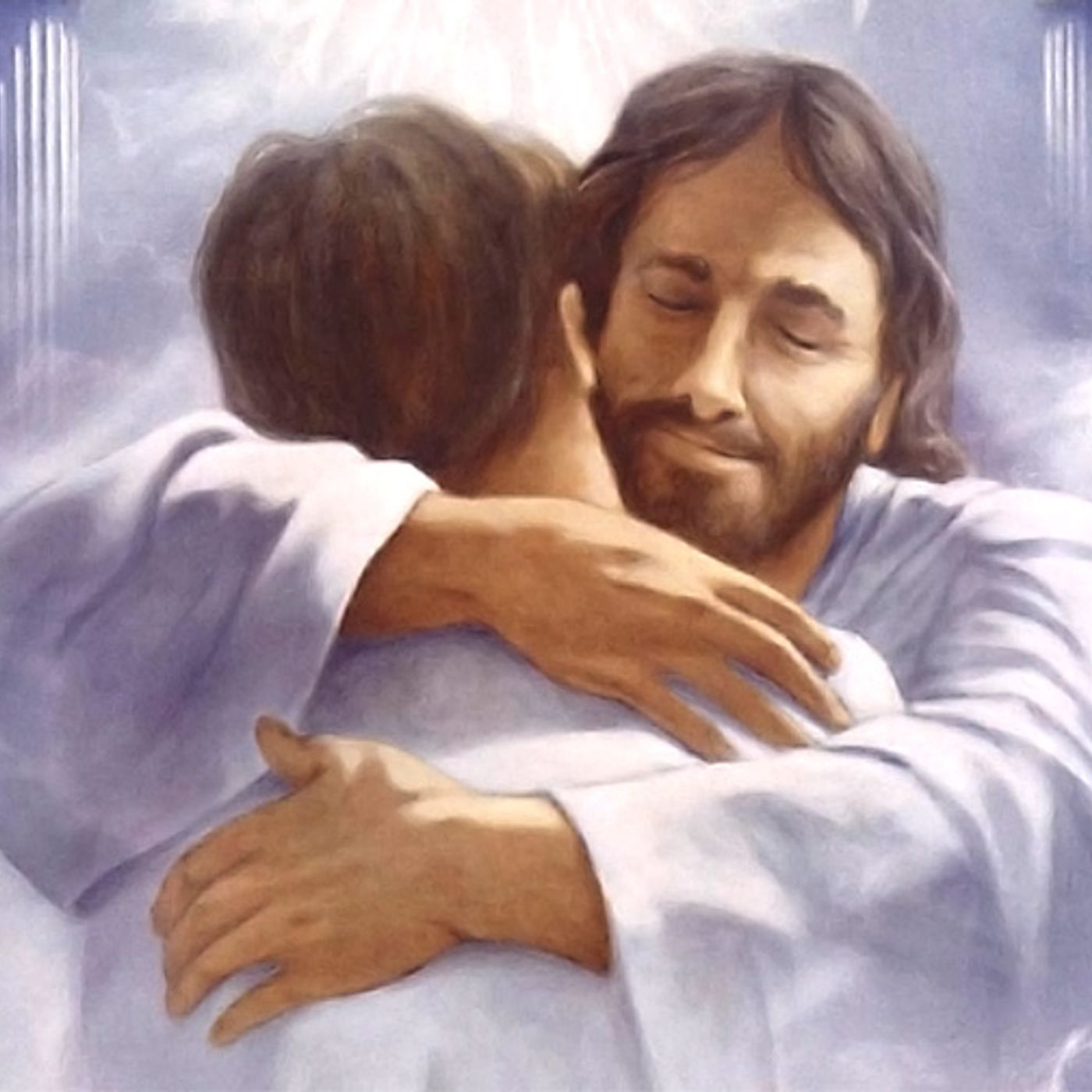 #MarxismOnDisplay Don Jans author of Goodbye Constitution Freedom America and The Road to Tyranny joins us to continue to expose the Democratic Parties total control by Communist activists. Remember when they told us that we were not to call them socialists? How dare we call their health care proposal as a socialist take over? We will never demand single payer they said. Now they bristle at the idea we call them communists and that communist is not all that bad.

#ChristianityUnderFire Chaplain Gordon "Chaps" Klingenschmitt host of Pray In Jesus Name discusses the current persecutions against Christians. Recently 27 persecuted Christians were in the Oval Office with President Trump sharing their stories thanks to Ambassador Sam Brownback. Also a Senate bill that would have made clergy release private information shared between them and their flocks. This is another attempt to attack ministers at the most sacred of levels, right where they impact their own members.

#DefendFossilFuels Dan Kish American Energy Alliance discusses the recent massive power outages that were blamed on the heat but were actually due to policy decisions by Gov Cuomo and his battle with with fossil fuels. Pulling back on fossil fuel energy sources which are cheap and reliable for less reliable renewable sources could have catastrophic effects.

#GoogleThreat #FacebookThreat Dr RObert Epstein explains how google and facebook are using their search engine and algorithm origrans to literally swing an election without any detectable signs, unless certain forensics are employed. Millions of voters could have their thoughts manipulated by these social giants and former employees of both have recently testified that there are severe biases being used to target certain groups.