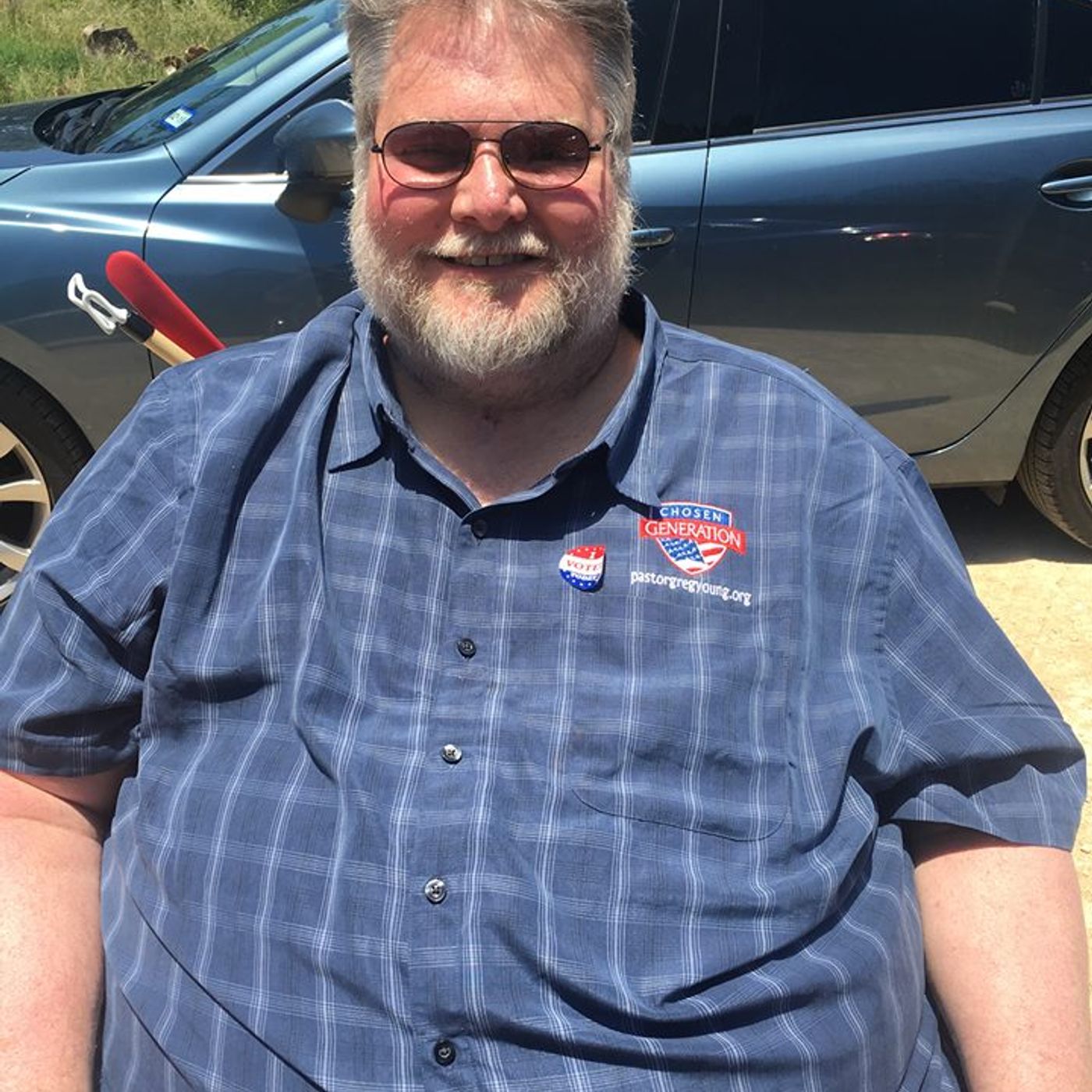 Over Reacting Could Destroy Our Liberties, Second Amendment, First Amendment and the white nationalist lie. https://clashdaily.com/2019/08/irrational-reactions-could-be-detrimental-to-our-freedoms/

The Coup against the President and the attempt no one is talking about. When President Trump fired James Comey Former CIA director John Brennan who had solicited British, Italian and Australian Intelligence to spy on Americans in the Trump campaign issued an order to start an armed coup against President Trump. This coup was interrupted by a counter move from the Joint Chiefs of Staff who landed two military choppers in the parking lot of the CIA building and called Brennan telling him to stand down or the special ops Marines on board these Choppers would be mounting an assault on the CIA HQ and taking them down.

AG William Barr is the man for the job and he and Sec of State Mike Pompeo have both signaled that our nation is dependent on the Rule of Law which is dependent on a society based on strong morality. It has been a long time since morality and especially biblical morality has been spoken of so forcefully and so boldly by leadership.