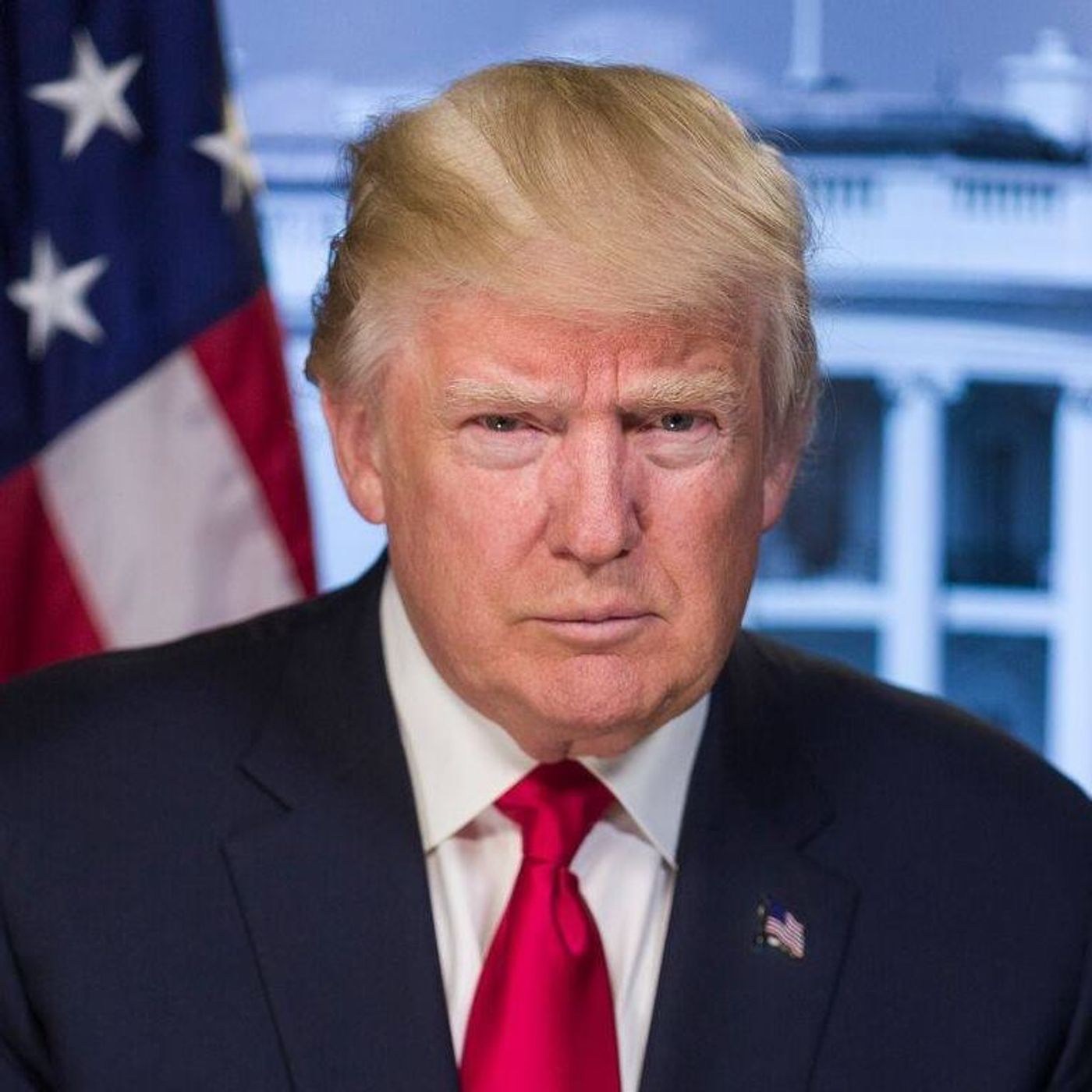 #SaveOurChildren Scott Lively joins Pastor Greg to discuss the continued assaults against our children by the LGBT movement in our schools and libraries and churches. What the bible teaches about sexual sin and specifically homosexuality.

#IslamizationOfTheWest Kamal Saleem who is uniquely qualified to discuss this issue having been a part of civilization Jihad in his past and now as a Christian Pastor who recently traveled to Europe and saw this first hand. Discusses the infiltration of Communists into our congres who are teaming up with Muslims to take down America.

#SpyGate Jasper Fakkert has been the lead investigative reporter for the Epoch Times a newspaper wholly dedicated to finding and reporting the truth, has laid out the names and the story of what should be being reported as the greatest travesty in our nations history. An effort to fix an election and destroy a political opponent using the most powerful agencies in our government.

#ClintonWars #GoogleLies Dr Robert Epstein is an author, editor, and longtime psychology researcher and professor—a distinguished scientist who is passionate about educating the public about advances in mental health and the behavioral sciences. Until recently his work was considered the gold standard and his scientific and thorough approach to research was never questioned until it was called "Debunked" by Hillary Clinton. Now Dr Epstein finds himself having to fight to validate a stellar 40 year career.