PT1 WAS JESUS A SOCIALIST? 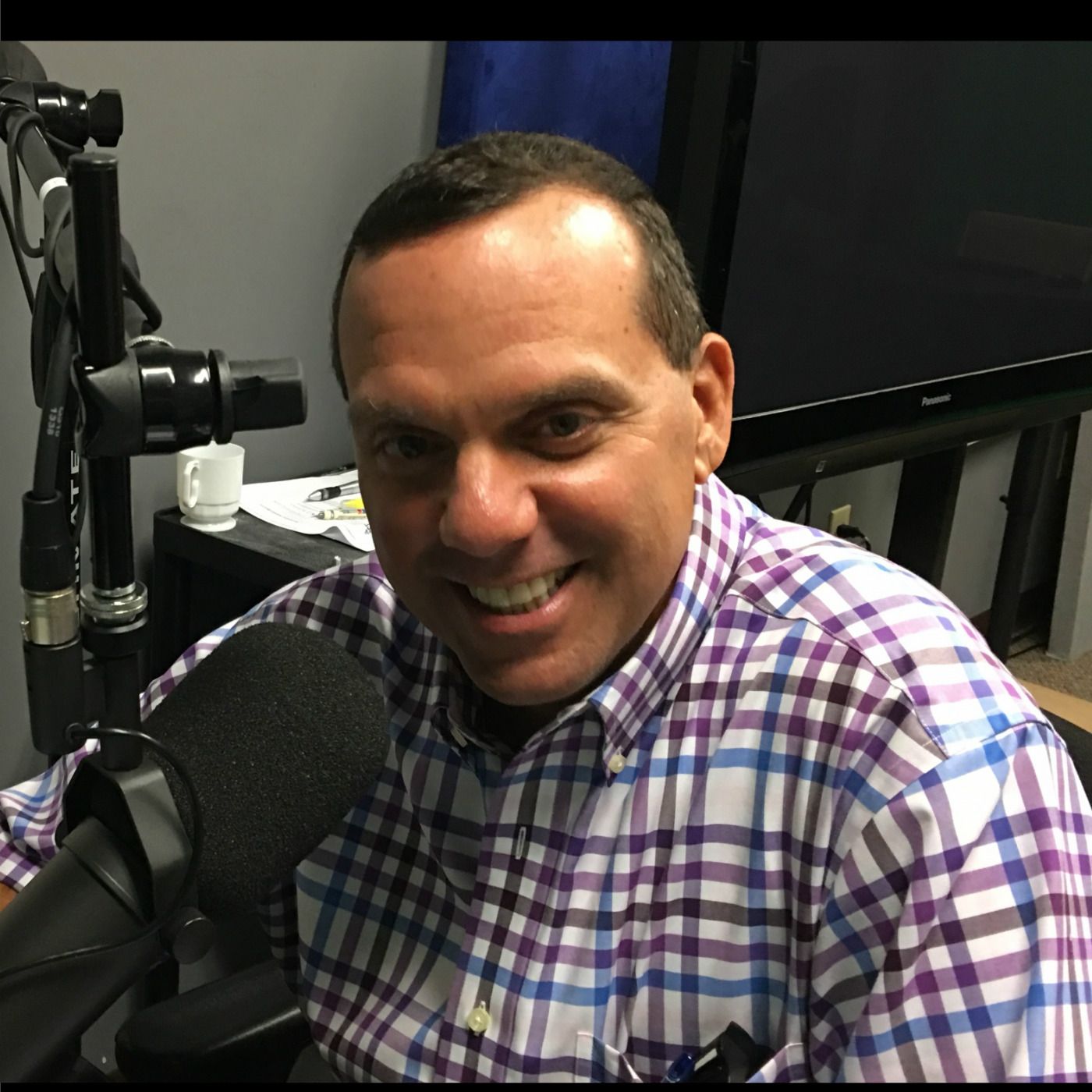 Senator Bernie Sanders asserts that Jesus was a Socialist and that Christianity perhaps is socialism. After all, the Gospel according Bernie proclaims that Jesus healed the multitude with NO-CO-PAYS! Furthermore, Bernie points out Jesus fed the multitudes (thousands) which is like government welfare. This is only part of of 2 parts and you want to listen in today and make sure that you hear the remainder partII which completes part 1 following this episode. Now get ready to hear the arguments proposing that Jesus was a Socialist and that Christianity is Socialism - followed by my response using the Bible and apologetics!
Download episode Share Share