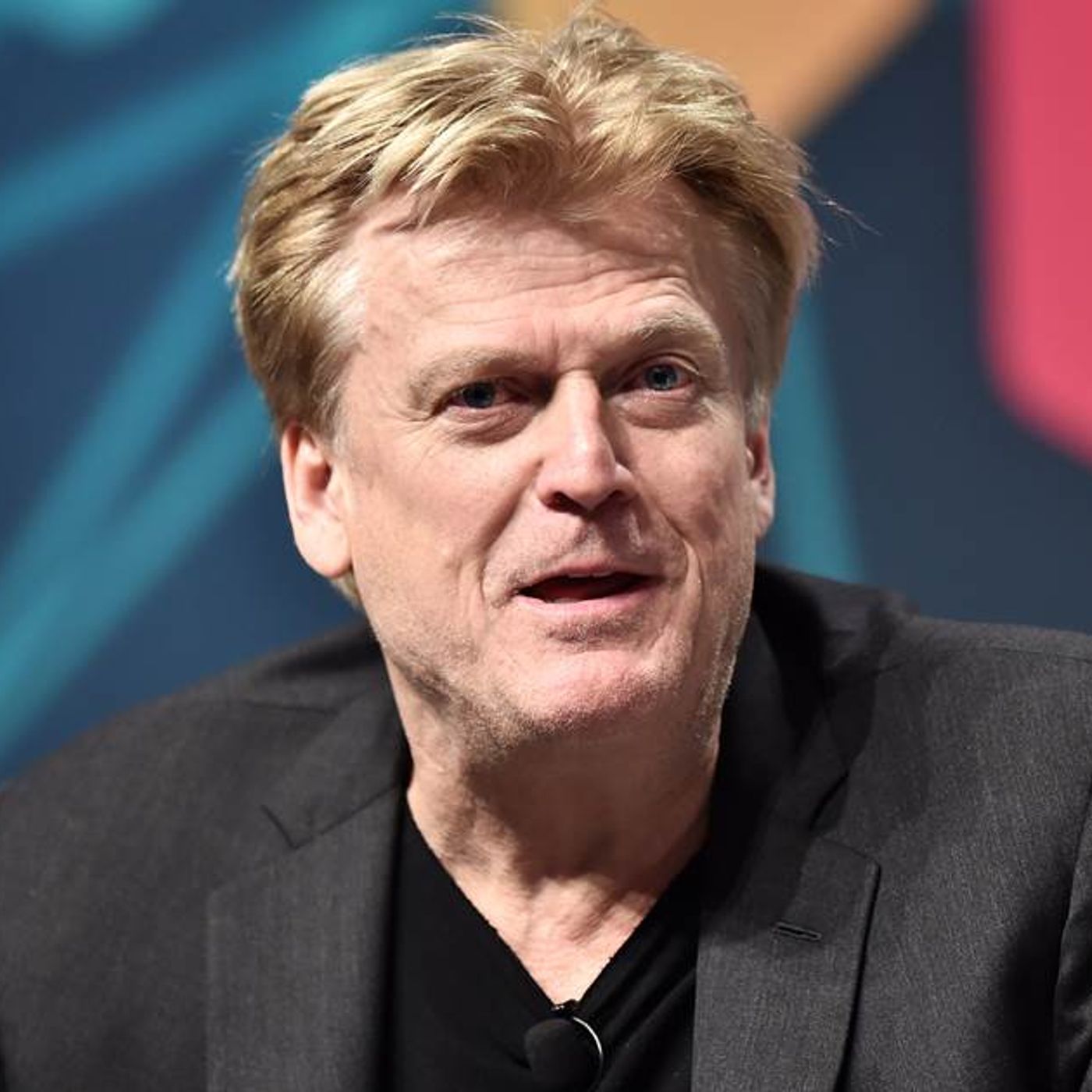 #Jobs #China #USMCA Richard Manning Americnas for Limited Government joins Pastor Greg to discuss the situation with China and Hong Kong and us involvement, the jobs report with 571,000 new jobs reported and the USMCA which Democrats are trying to block.

#PETA Julio Rivera Reactionary Times Editor joins us to share how PETA is interfering in the transport of animals that are being used to cure diseases and to save human lives!
Julio explains how they are blocking the airlines from transporting these animals needed for these experiments.

#TDSWeekend Jeff Crouere host of the Jeff Crouere Show on WGSO 990 AM in New Orleans joins Pastor Greg to discuss the latest outbreak of Trump Derangement Syndrome. Criminal Reform attacked by John Legend and Chrissy Teigen gets a tweet storm. Marker Gate is the big news story. No coverage of the continued breaking news about the Coup against the President. Over Stock CEO Patrick Byrne blows the lid off of the deep state.