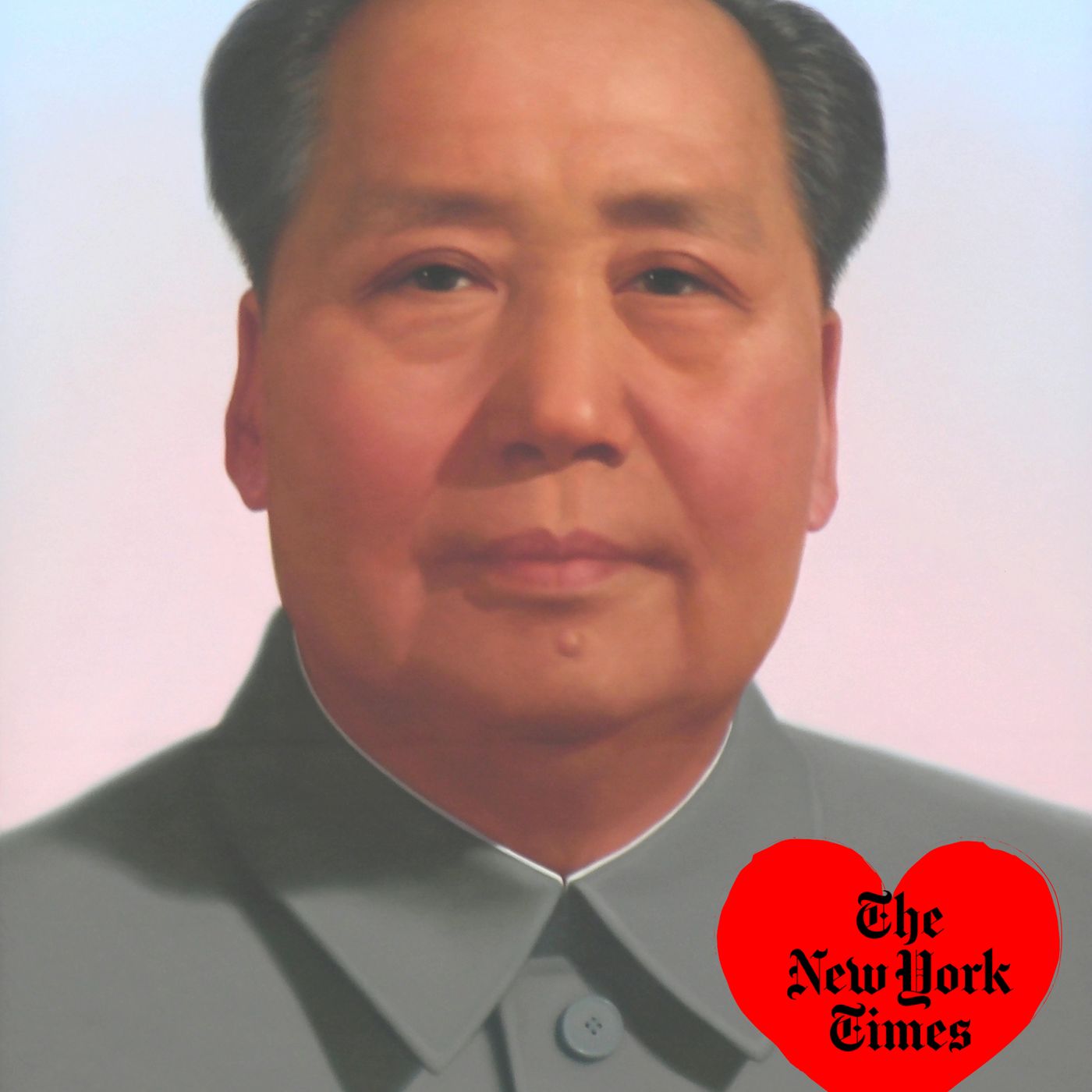 The New York Times is at it again! Now they want you to know about their admiration for mass murderer Mao Zedong! Those crazy communist kids at the paper of record just can't seem to keep their collective foot out of their collective mouth, and that's no pun intended.