Who The Folk?! Podcast 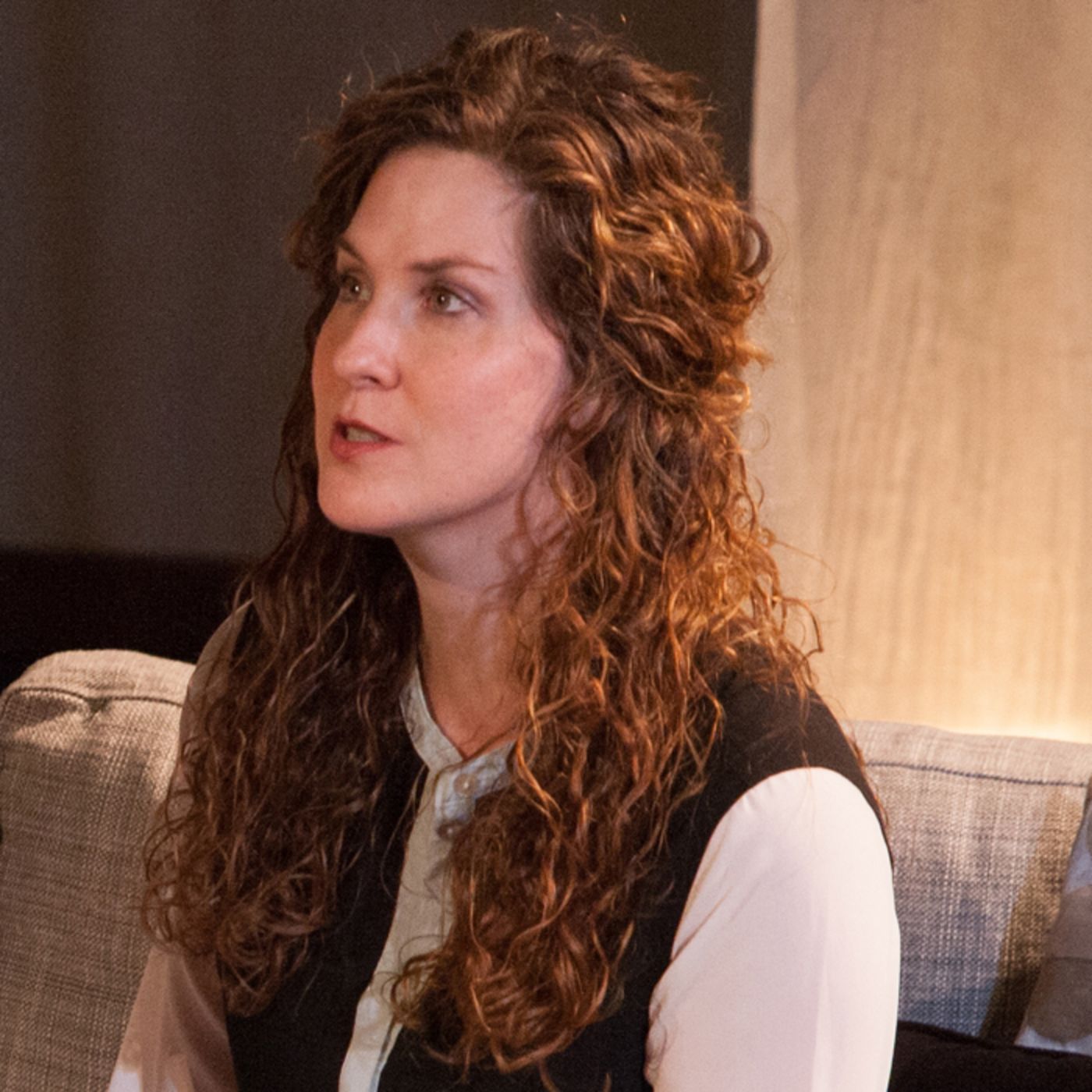 Heidi Fellner said she wanted to be an actress from the time she was a young child. While many relatives didn't believe her, she's gone on to prove them wrong. While she's currently starring in the Minnesota Jewish Theatre Company's performance of "The Last Schwartz," you've probably heard her voice on radio or seen her on TV. On this week's podcast, we talk with the versatile actress about the current show, but also about how she makes a role her own, keeping it interesting during the run of a show, and some of the very interesting and important work she isn't when she's off-stage, in this week's who The folk!? Podcast.https://tcjewfolk.com/jew-review-the-last-schwartz/
Download episode Share Share