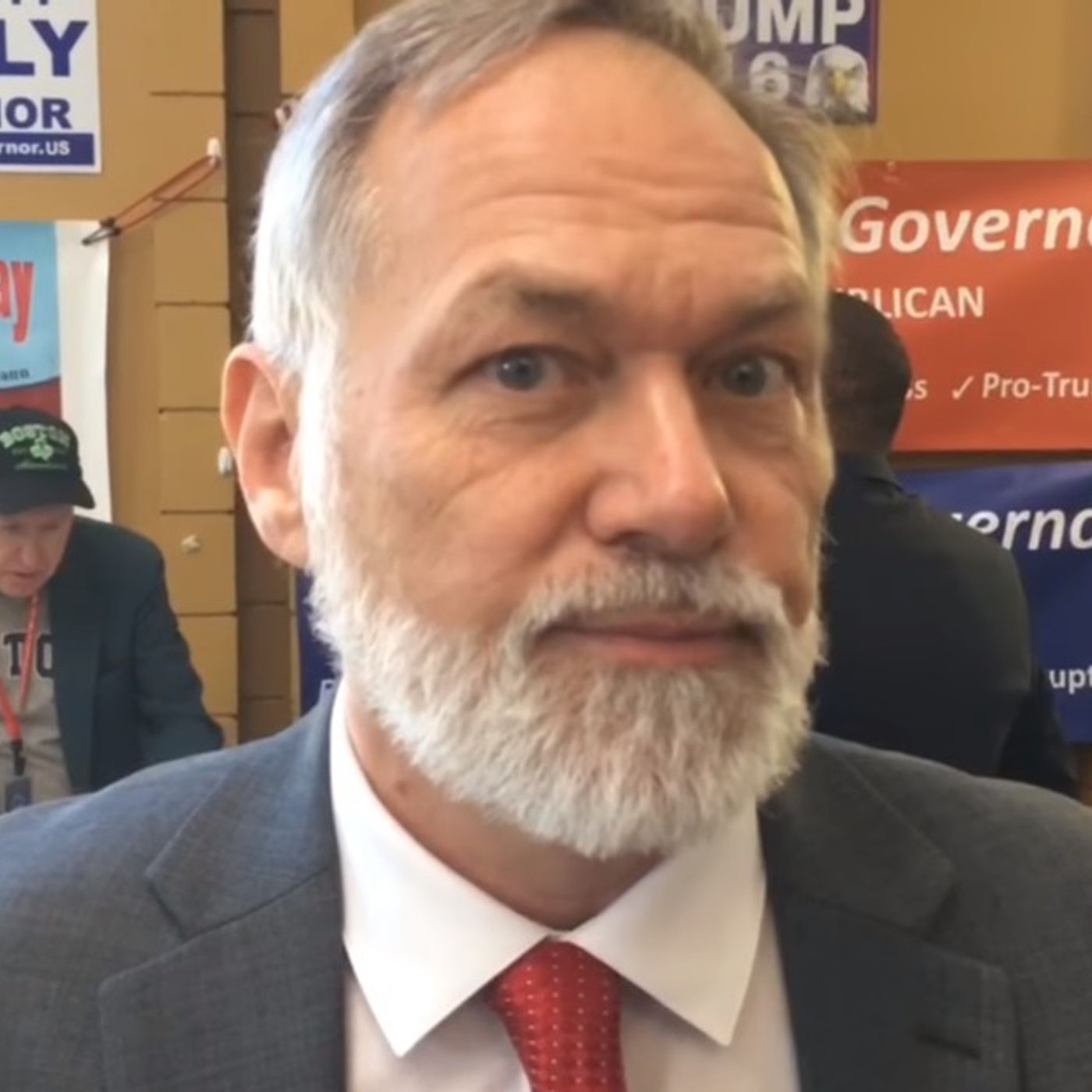 #MediaMadness Dan Gainor @newsbusters @theMRC joins Pastor Greg to discuss the Media Bias on the Impeachment call against President Trump. The lack of investigative reporting to expose how IG Atkinson is the same guy that brought forth the phony Steele dossier at the FISA court and now brings forward the "whistle blower". Clinton throwing cover for Biden and no one connecting the attack on Gen Flynn to the Biden Ukraine mess.

#50ThingsYouNeedtoKnow Jerome Hudson's new book 50 Things They Don't Want You To Know destroys myths on both the liberal and conservative sides and does the kind of old fashioned journalistic investigating that has citations for everything. He takes us on the journey that led him to the place he is today.

#PresidentTrumpUNSpeech David Shestokas discusses the speech that America likely never heard. On the day President Trump addressed the UN General Assembly laying out the bold vision for America and re establishing America as the Super Power that will fight to keep evil in check, Nancy Pelosi announced intentions to pursue Impeachment sub planting the President's Speech. On the first day he established the importance of religious liberty and God's role in national greatness.

#HR5 #ChristianCivilWar Scott Lively of Scott Lively ministries discusses the effects of HR5 a bill passed by this Democratic Party Majority Congress and we bridge in the connection with a Christian Civil War and how Christians and the Church rising up can prevent the violence we see coming from the left.