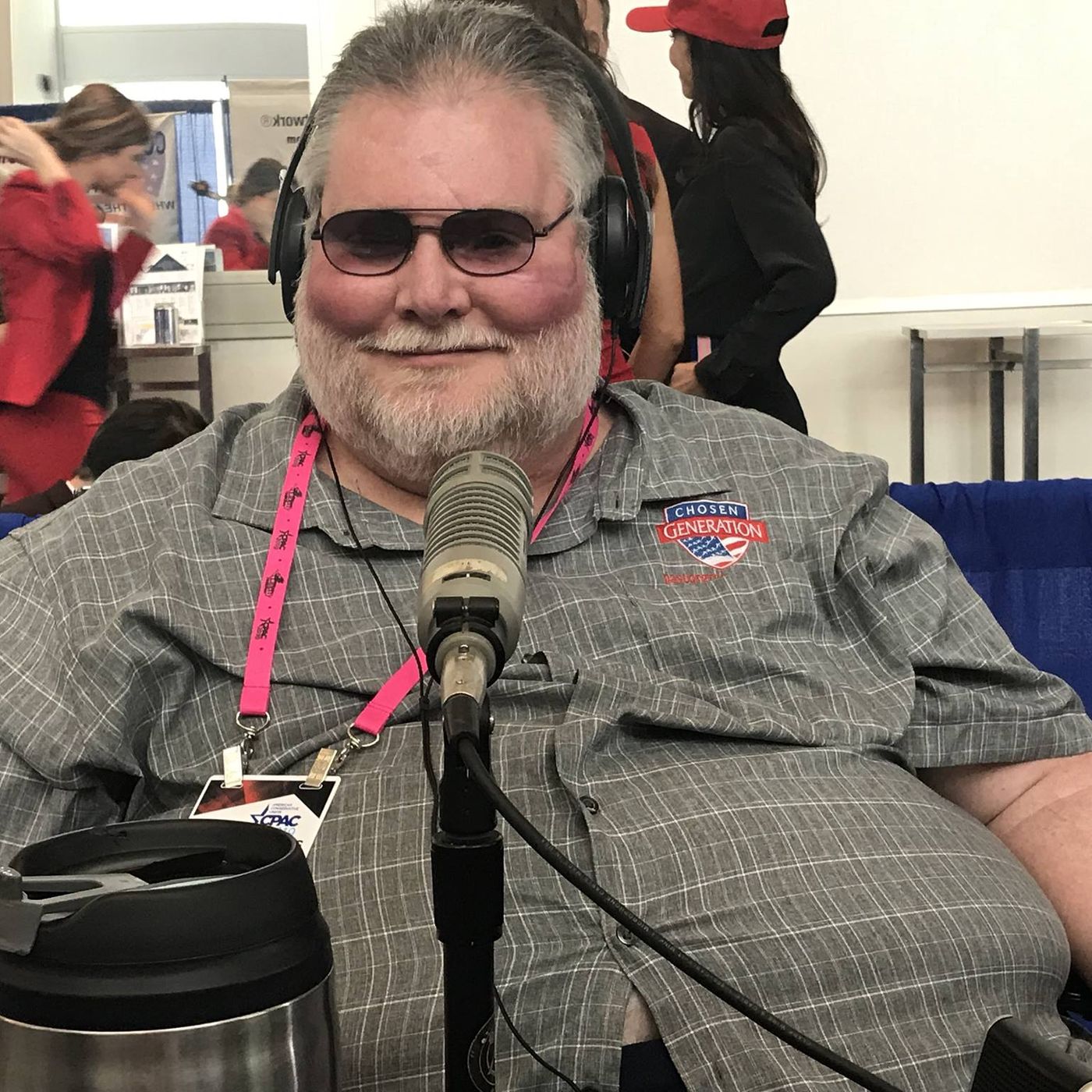 #BidenInvestigation Richrad Manning Americans for Limited Government reveals that the Biden investigation was opened in 2018 long before the "whistleblower" on the phone call between the President's.

#CrookedNYDA David Zere Host of Breaking Point on America's Voice discusses the New York DA's that are now pursuing the President's Tax Returns in connection with the prosecution of Michael Cohen.

#HowDidWeGetHere Paul Janiczek outlines how we got to this point with the Democrats and the Obama administration have been playing in the Ukraine.

#ObamaSorosConnection Megan Barth Founder of ReaganBabe.com joins us to discuss the connection between Obama, Soros and the Ukraine. Also President Trump is cutting staff at the NSC under O'Brien. Some want to claim it is spawned by the whistle blower however President Trump did run on the idea of reducing redundancy in Government.