New Pathway To Healing: An Interview With Karen Drucker 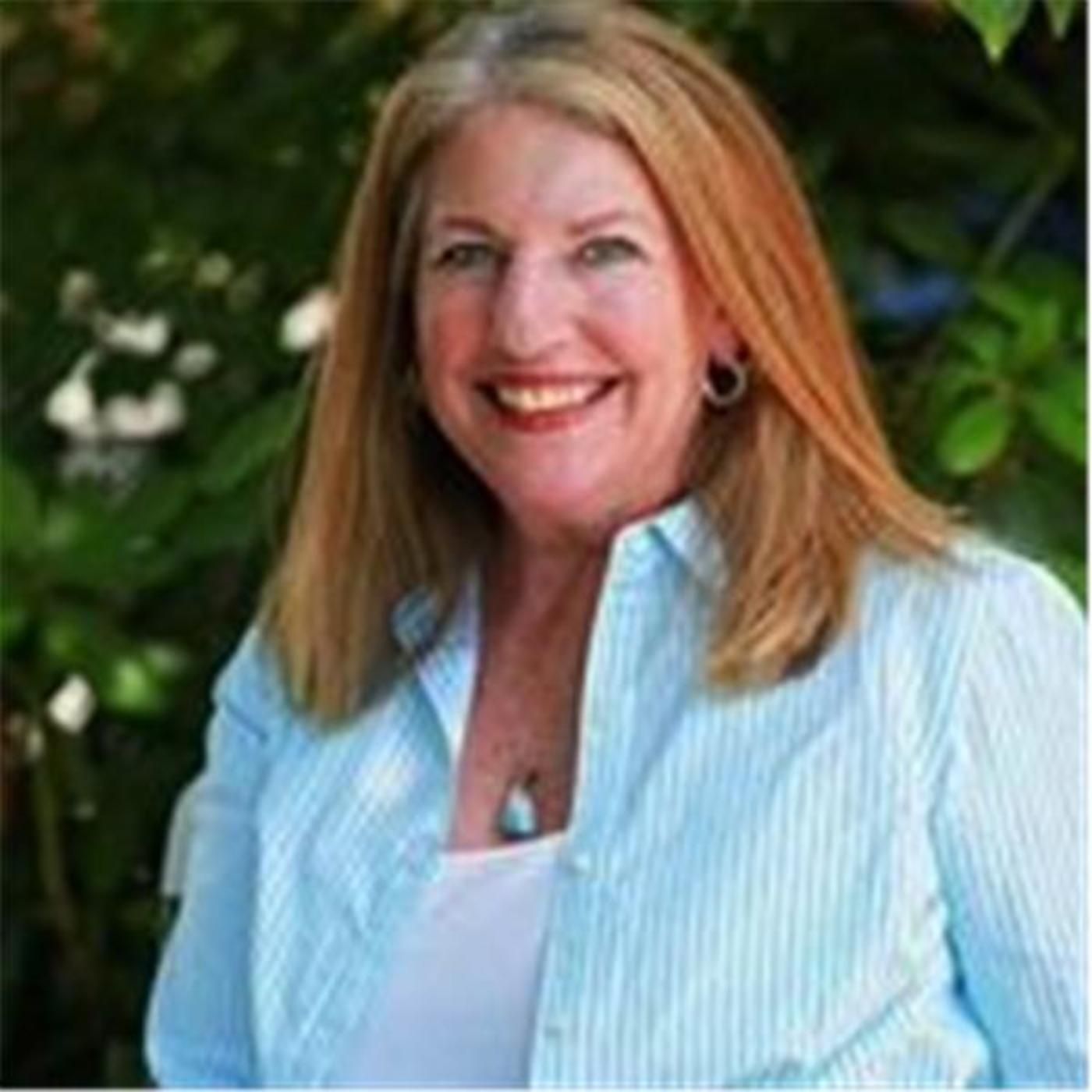 Very few people can say they have been a singing mermaid, a singing casket, and was literally "elevator music" when she was hired to sing and play piano in a moving elevator. Meet Karen Drucker.

Karen has recorded 15 CD's of her original inspirational music, and is the author of an inspirational book, "Let Go of the Shore: Stories and Songs That Set the Spirit Free." Among her many accomplishments, she has been a professional comedienne, led her own band for corporate events, and has been the music director for New Thought Churches, as well as music director and "music weaver" for many spiritual conferences and retreats. Karen has been honored with an Honorary Doctorate of Music for her work within the Religious Science Community, and a "Grace Note" award for her work within the Unity movement.

In following her passion, Karen sings, speaks and leads workshops at women's retreats, mind-body and health conferences, and various churches around the country, as well as working with authors like Joan Borysenko, Alan Cohen, and many others.

Karen Drucker has been called "a master of communicating presence and spirituality through music." She loves making music, making a difference, and touching hearts.