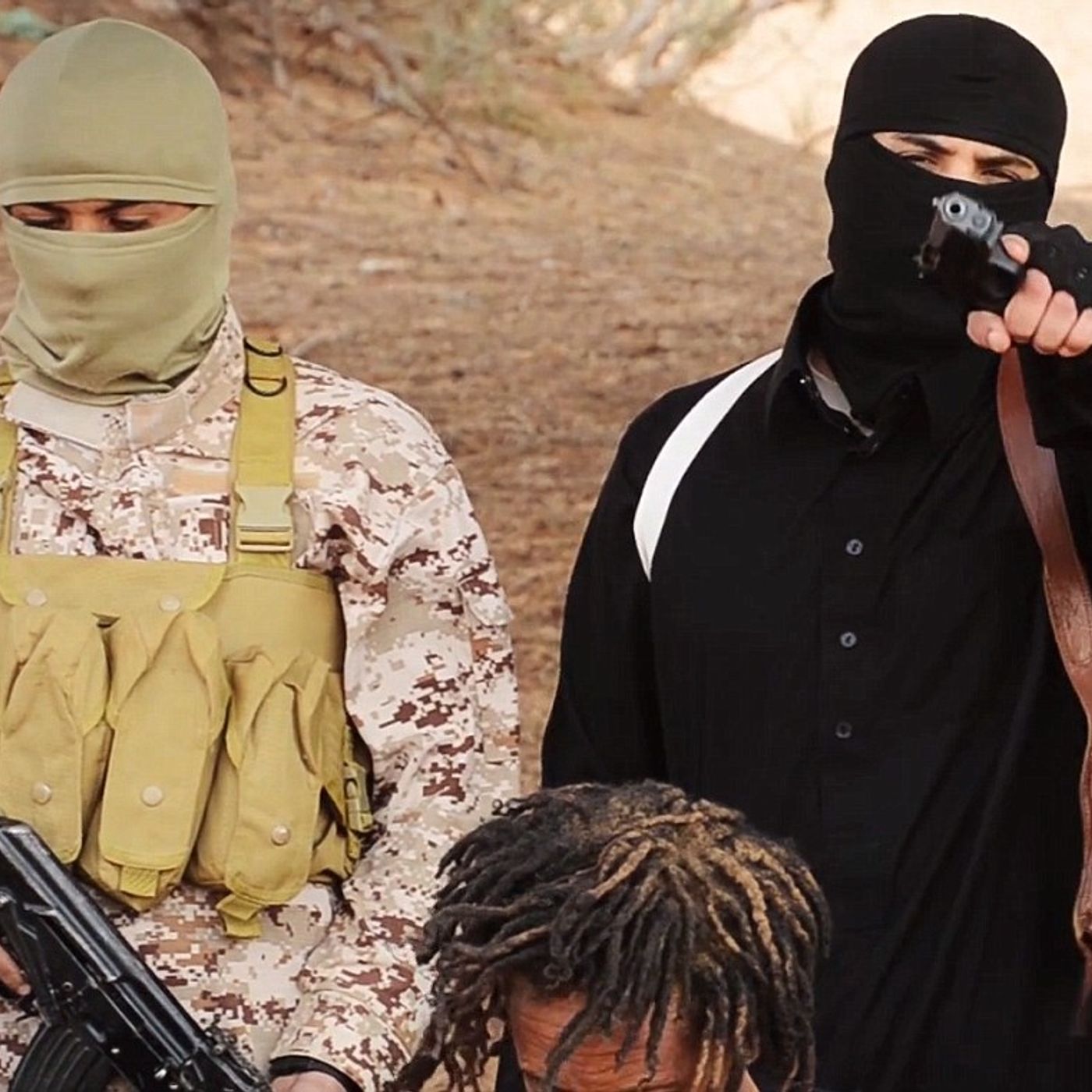 #TruthAboutSyria Paul Janiczek A former Diplomat awarded for expertise on Eastern Europe and the Middle East (to include service in Iraq)discusses the history of ISIS advances and the current state of affairs.

#ImpeachmentDrama David Shestokas our constitutional expert discusses the continued efforts of Democrats to Impeach President Trump and the courts decision to release grand jury documents from the Mueller investigation.

#ChristianPersecution Phil Haney discusses the continued assault on Christianity both abroad and here in America.