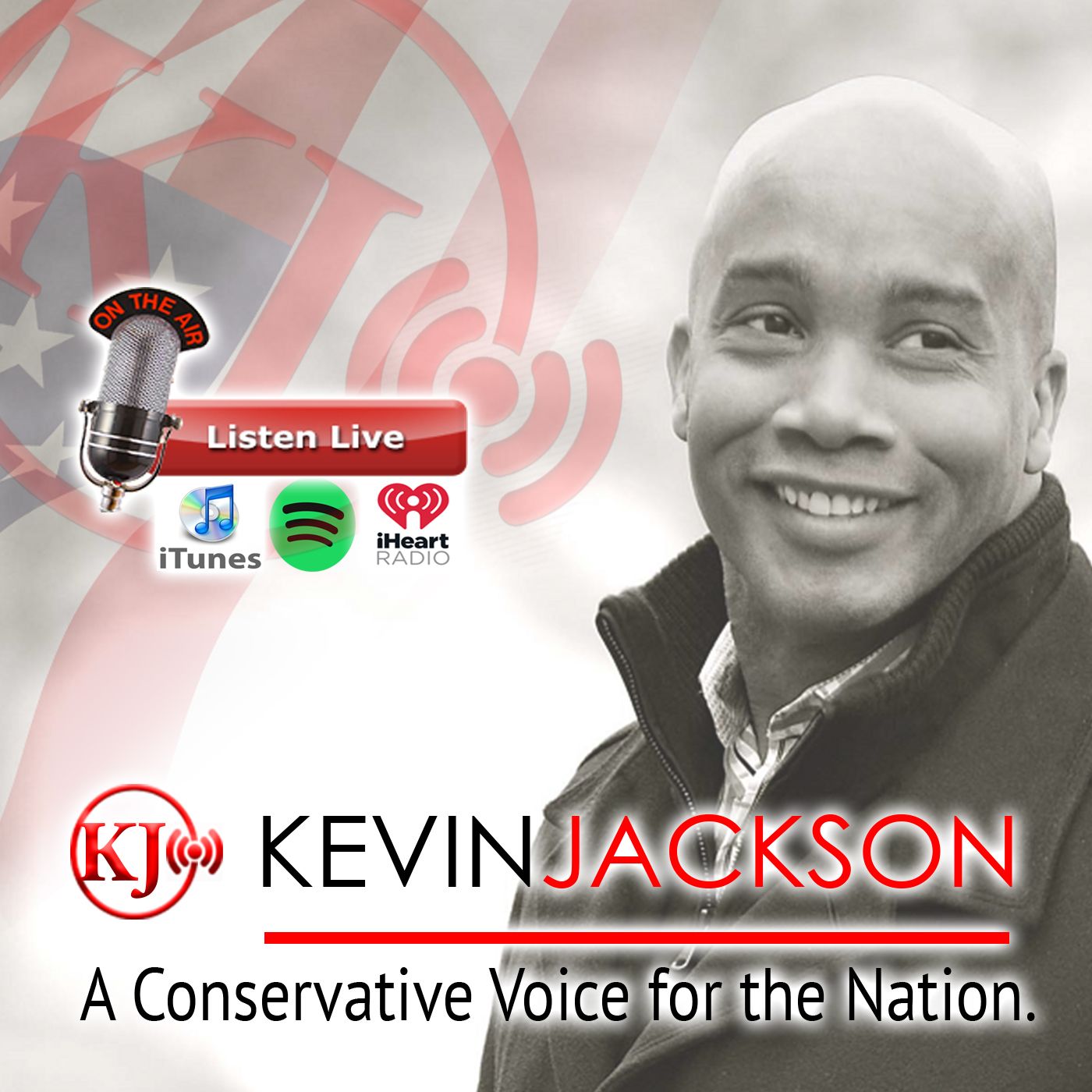 Kaepernick made a big deal about doing a workout for NFL teams. The NFL set it up for him and 25 teams agreed to attend. At the last minute he insisted on having his own film crew. Because he didnt get his way, he pulled out. This guy doesn't want to play. He just wants attention.
Download episode Share Share