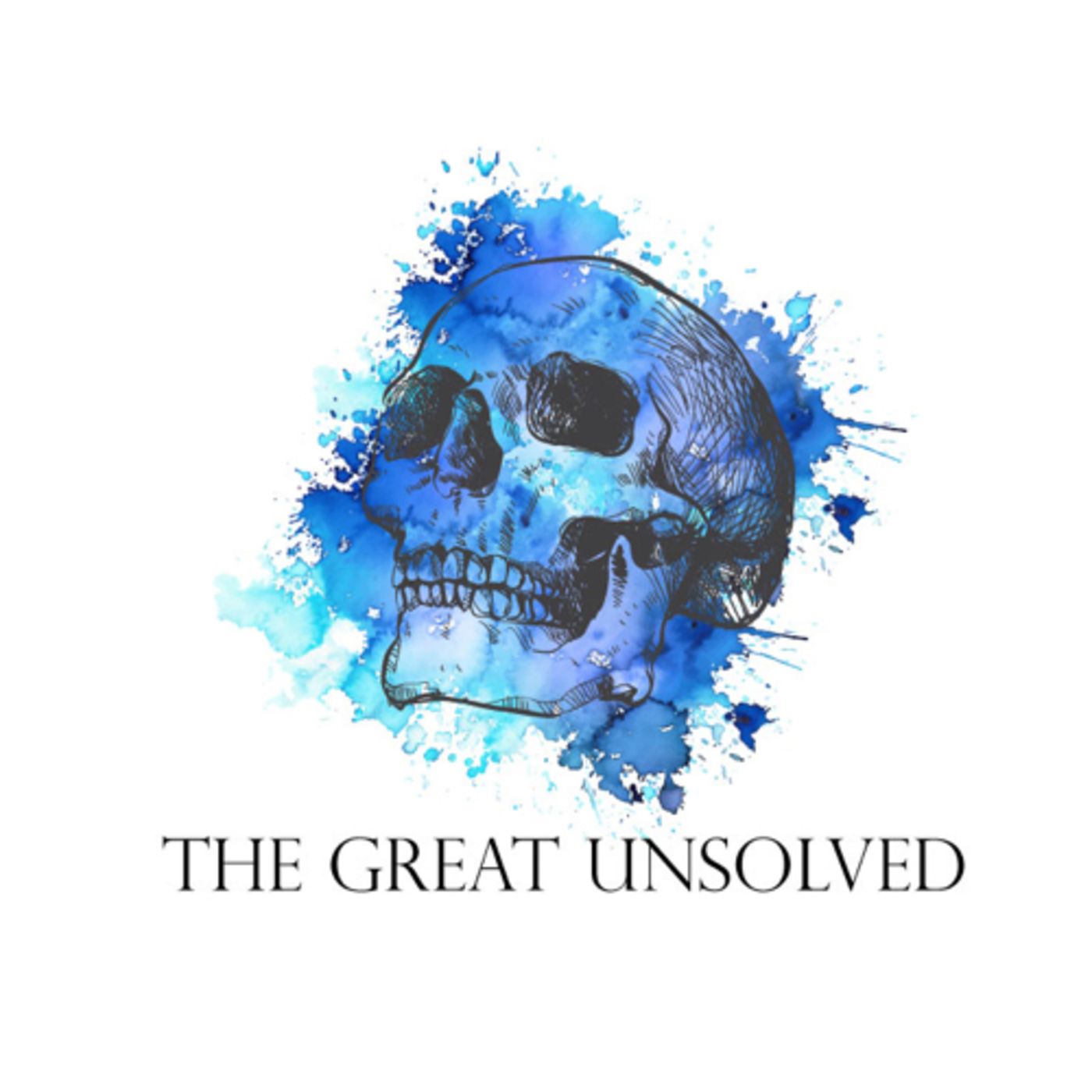 This is part one of a two part episode. Part two will release tomorrow. These episodes are going over the disappearances of Korrina Sagers and Annette Sagers. Both went missing within a year of each other, mother and daughter, and suspicious circumstances are only a few of the similarities.

Send in a voice message: https://anchor.fm/thegreatunsolved/message