Dr. Allison S talks about her NDE after a vicious attack and how conventional medicine lacks the ingredient of spirituality for healing 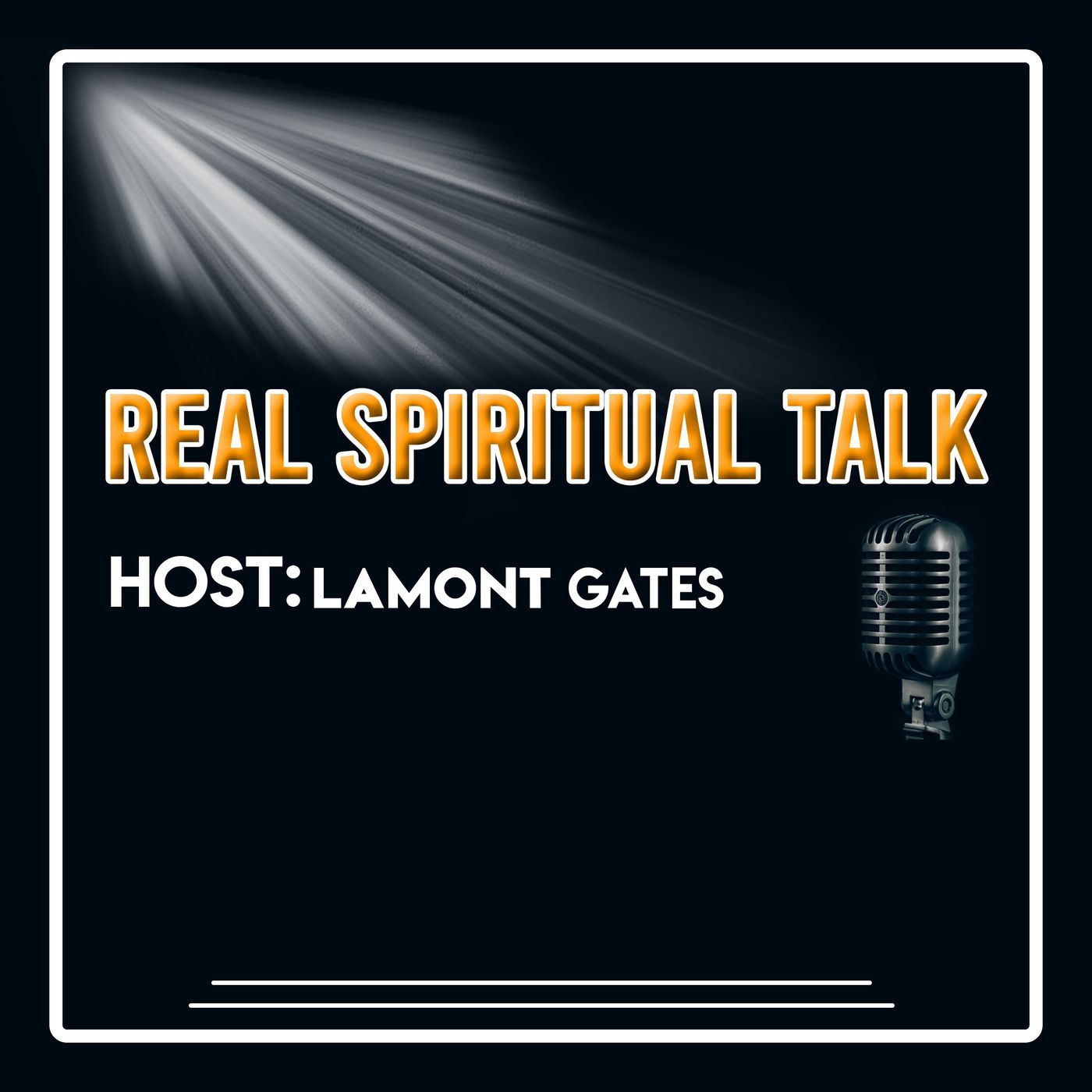 On this episode Dr. Allison Snowden details her vicious attack in Mexico as a teen which led to her having a NDE. She also describes her healing process and subsequent therapeutic practice of her own which incorporates spirituality alongside traditional science.
Download episode Share Share